A Special Advisor to the UN Secretary-General on the Sustainable Development Goals (SDGs), Prof. Jeffrey Sachs, has pledged to lead Ghana’s diversification effort from cocoa to coffee production.

Prior to making this pledge, the renowned economist had already connected the West African country’s Kuapa Kooko, a cocoa farmers’ cooperative organization to the world’s number three leading manufacturer of coffee products, Luigi Lavazza, a testimony of an already existing market for their produce.

His support to Ghana in this diversification exercise was spurred by Kuapa Kooko’s sustainable development goals program which will see the over 100,000 cocoa cooperatives and a household of more than 500,000 set up a coffee processing plant and coffee plaza at Ampabame and Daatano respectively, all in the Ejisu-Juaben Municipal Assembly in the Ashanti Region in the coming years.

Kuapa Kooko’s SDG compliant project of which a seven and a half (7.5) acres of land has been acquired for was facilitated by Millennium Promise Alliance (MPA), a non-governmental organization which is at the forefront of the Sustainable Development Goals in Africa. 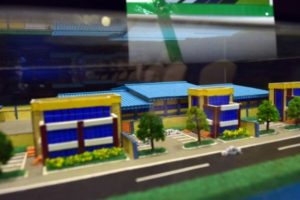 The artist impression of the Coffee processing plant and Coffee plaza

The project falls in line with the Government of Ghana’s vision of adding value to cash crop like coffee and as well help in the fight to achieving the SDGs.

The coffee processing plant which also has a packaging and a warehousing facility, according to the initiators of the project, will be set up on a six-acre plot of land in the free zone area in the Ejisu-Juaben Municipality while that of the coffee plaza will be set up on a one and a half acres of land situated on the Accra-Kumasi Highway. 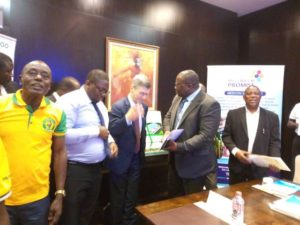 At a high-level meeting on the sidelines of an SDG program hosted by Ghana on Monday, Prof. Jeffrey Sachs expressed his excitement about the ideas put forth by the management of Kuapa Kooko and further promised to assist them to realize their dreams.

“This for me is very exciting and I am going to continue to do my best to help bring the partners and help Kuapa Kooko fulfill its vision”, he noted.

The Managing Director of Kuapa Kooko, Mr. Samuel Adimado, addressing the forum explained the rationale behind the diversification exercise and the setting up of the SDG compliant coffee processing plant and a plaza.

He said his office has contracted the COCOBOD and the Cocoa Research Institute on the need for planting materials and also inform them of Lavazza Foundation’s preparedness for them to kick start the multi-billion dollar project.

“The farmers are ready. Those who have land are already preparing for the coffee production. One of the agronomic advices is that we will not do cocoa-coffee intercrop. It is a system that exists in Liberia, Sierra Leone and Cote d’Ivoire. They want coffee mono-crop or coffee mixed with other crops not cocoa. So, we will use this program to interface in climate-challenged areas of Kuapa Kooko. Already we have a lot of farmers who are threatened by the impact of climate change,” he explained.

Furthermore, Mr. Adimado said, Kuapa Kooko will also concentrate on marginal fields in cocoa growing areas which are not conducive for cocoa production “because when the land is undulating, it is not good for the production of cocoa and so we will use it for coffee production”.

About 30,000 farmers in the Brong Ahafo, Ashanti, Central, Eastern and some parts of the Volta Regions have expressed interest in going into coffee production. 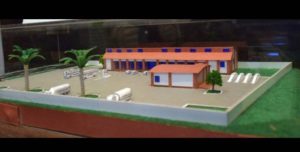 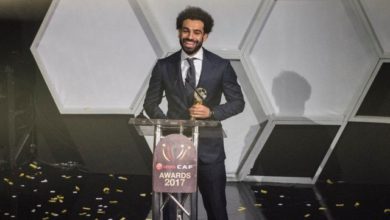 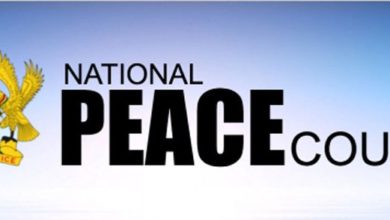 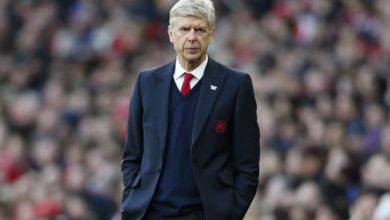 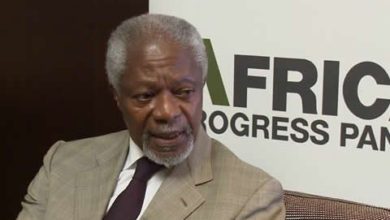