The Ashanti Regional Police Command has said it would take drastic measures against some of its officers who brutalized some students of the Kwame Nkrumah University of Science and Technology (KNUST) in Kumasi.

The Command has tasked the Police Intelligence and Professional Standards Department (PIPS), to investigate the conducts of the officers and submit a report for immediate action.

A release signed by the Ashanti Regional Police Commander, COP Ken Yeboah, and copied to Citi News said police intercepted a video footage of some of its personnel who were seen brutalizing some of the students after they were arrested.

The command has condemned the actions of the officers and described their conduct as “unprofessional” after watching the video.

The Officers on Saturday November 25, 2017, arrested eight students of the KNUST for rioting and causing damage to vehicles around the Baba Yara Sports Stadium.

According to Police, they had information that students from the Kantanga Hall clashed with their counterparts from the Unity Hall during an outdoor event organized by Kumasi-based Luv FM, dubbed “Old School Reunion”.
The students in the ensuing melee pelted stones at one another, causing damage to vehicles and blocking the road, thereby bringing the whole event to a halt.

Eight (8) of the rampaging students were arrested and taken to the Asokwa Divisional Police Command, where they were made to write their caution statements.

They were later granted bail and handed over to the Security Coordinator of the KNUST.
COP Yeboah warned that his outfit will not shield police officers who misconduct themselves in the discharge of their duties.

He appealed to individuals who fell victim or witnessed the act to report to the Command as part of its investigations.

Citi News has learnt that authorities at the KNUST will sanction the students who engaged in the act. 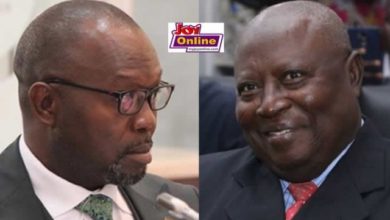 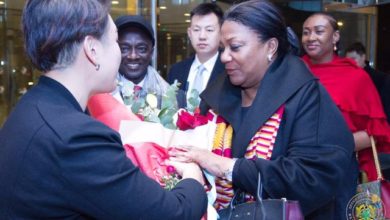 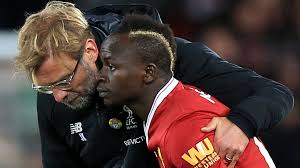