The National Peace Council has denied that the statutory institution withheld the catalogue of challenges facing it until there was a change of government.

Reacting to an editorial in the DAILY GUIDE, the council stated that ‘the Council under the Chairmanship of Rev Asante had put the same issues to the former government. Indeed it was after one of such interventions that made the then Minister for the Interior, Mark Wayongo to visit the NPC Secretariat to see things for himself which eventually resulted in the allocation of Bungalow No. 29 at Osu by the PWD Prestige.’

Since the establishment of the National Peace Council, the present and past governing boards had rendered services to the state and not to any particular government or President as the editorial sought to portray, the statement pointed out.

When you consider the caliber of persons, on the current and past governing boards, the Council added ‘it is very difficult to understand, how the editorial could write thus “in view of the cozy relationship between the Council and the former President,” the Council wants to deny that it ever had such relationship with any president in the past and hereby state that it will remain neutral as Act 818 requires it to do.’

The Council, the statement went on, has been rated as the ‘most trusted and credible public institution in the country by the CDD-UNDP Governance and Peace Index (GAPOL) on three occasions’ expressing surprise that it would be regarded as lacking credibility.

On the issue of the V8 vehicle, the council explained that ‘Our record shows that the late President Atta Mills gave a V8 with Registration Number GM 3775 – 12 to the Peace Council which was used exclusively by its Executive Secretary until his untimely death in March, 2018. Indeed the Chairman has never sat in that vehicle before as he has his own vehicles that he uses even for official duties’.

The Council assures Ghanaians that it is a creation of law and will continue to be guided by its mandate and would remain neutral and fair.

It thanked President Akufo Addo for what it described as the fruitful meeting it had with him during the recent visit to the Jubilee House. 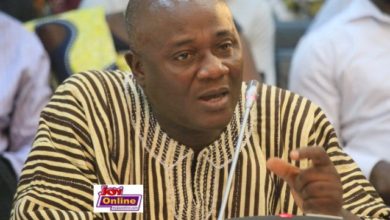 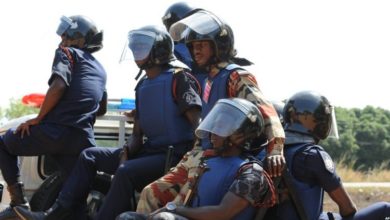