President Akufo-Addo will begin a tour of the country today, starting from the Brong-Ahafo Region. He will spend three days in the region.

During the tour, he is expected to cut the sod for the construction of a district hospital at Nkoranza, commission a new divisional police headquarters for the Techiman municipality and also commission an administrative block for the Techiman North District at Tuobodom.

President Akufo-Addo is also expected to cut the sod for the construction of an administrative block for the Asunafo North District Assembly, inspect progress of work on a bridge at Asumura, as well as interact with the chiefs and people of the various towns he will be visiting.

He will finally bring his tour of the Brong-Ahafo Region to an end on Sunday, 20th May, 2018.

President Akufo-Addo returned home Wednesday evening after a week’s vacation in London, United Kingdom, together with his family.

He was met on arrival at the Jubilee Lounge (VVIP section) of the Kotoka International Airport by Vice President Dr Mahamudu Bawumia; Chief of Staff Frema Osei Opare; the Ministers of Defence and the Interior, Dominic Nitiwul and Ambrose Dery respectively and some government officials.

Even though the vacation was to enable him take rest from his usually busy schedules, President Akufo-Addo still found time to honour two public engagements.

He delivered a paper at the famous University of Oxford, as part of its 2018 Africa Conference under the theme, “Enough Rhetoric! Catalysing an Era of Concrete Action.”

Addressing media practitioners at the airport on his arrival, Director of Communications at the presidency, Eugene Arhin, disclosed that the president’s vacation was restful and that he was set to start work yesterday.

Early yesterday morning, he reported for work at the Jubilee House where he chaired a Cabinet meeting. 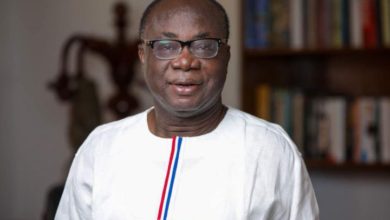 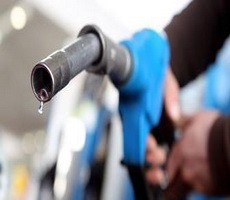 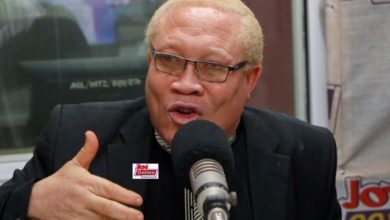