Less than 24-hours to the premiering of the much awaited investigative piece of undercover journalist, Anas Aremeyaw Anas, he has released a teasing promo that has left many tongues wagging.

Using cartoons to disguise the main characters, money exchanged hands and a coach of the team was seen literally begging players to lose a match that was about to be played for reasons unknown.

In the promo which is a little over a minute, an official of a football association is also seen beaming with smiles after being handed a briefcase full of cash and in turn forwards it to an official of government where deliberations were done and coefficients determined.

MyNewsGH.com is unable to confirm if the promo are excerpts of what Ghanaians should expect as the premiering of the latest exposé.

The Premiering will take place at the Accra International Conference centre on Wednesday 6th and Thursday 7th June, in Kumasi on Saturday, 9th June and Sunday 10th June. Tamale will watch on 13th June with Takoradi having its turn on 16th June 2018. 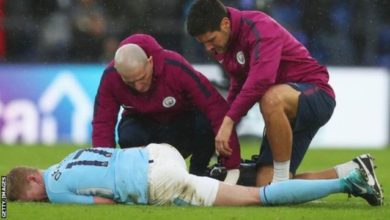 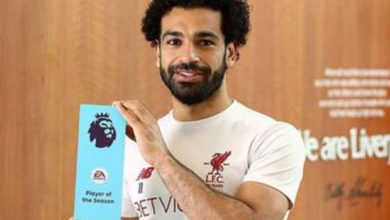 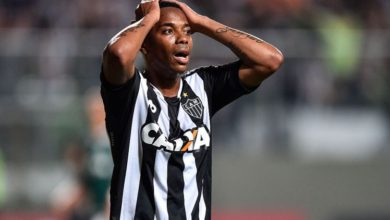 Brazil star, Robinho sentenced to 9 years in prison for rape