“Where do you get these rumours from?” Sadio Mané asked incredulously.

The pilot of the private charter carrying him and his Liverpool team-mate Mohamed Salah for the African Footballer of the Year awards on Thursday had just asked if the two had any bad blood between them.

“Did you see the assist I gave him in our last game [against Leicester at Anfield]?” Mané asked the pilot. And a few hours later, the Senegalese would tell the Guardian: “Mo and me are very, very good friends. He is maybe my best friend in Liverpool even though I am cool with everyone.”

The duo have, despite their sterling performances for Jürgen Klopp’s side, had to repeatedly face this question. At the pre-awards press conference on Thursday, Salah blew out his cheeks when it was put to him, again.

But he made sure to forcefully make his point, that the African Footballer of the Year accolade, which he was to win that night, meant the world to him. “I want to be the best player in the history of Egyptian football.”

To put his ambition in context, Salah wants to be ahead of Mohamed Aboutrika, widely regarded as the best Egyptian player the world never had the pleasure of seeing in Europe. Between 2004 and 2011, with Al Ahly, he won seven Egyptian Premier League titles, two Egypt Cup winners’ medals and a five CAF Champions Leagues. He was also named Egypt’s Player of the Year a record four straight times between 2004 and 2007.

Aboutrika was not just a football phenomenon; he was a political tour de force and a lightning rod for social change, which is why he is almost deified in Egypt.

And at 25 years of age, Salah has tugged at the heartstrings of his countrymen as no one has since Aboutrika. And how has he done that? “Salah is capturing minds with his football talent, and is taking hearts with his humanity,” says Magdi Abdelghani, the midfielder famous for scoring Egypt’s most recent World Cup goal, a penalty against Holland in 1990. On New Year’s Day, the Egyptian paper Al-Watan gave the Liverpool man nine of its 16-page edition, with the headline: “The Pharaoh: Joy of 2017 and hope of 2018.”

No pressure then … Mané is aware of the star power his team-mate possesses, telling the Guardian: “Mo is the perfect gentleman, and it’s not just for the club. I know I mean a lot for people back home [in Senegal] but you have to see the reactions he gets from Egyptians when we even travel for games.”

The influence Salah has, on even Mané, is obvious. As vivacious as Mané can be, from the moment the pair got to the awards venue, to the press conference, Salah was clearly the man in charge. Whenever there was a tricky question, Mané would look to the Egyptian, who would just take it from there.

“I respect him a lot,” Mané said. “And it’s not just me; you can ask my team-mates, too. Many footballers have multiple personalities. Mo is not like that. He is truly religious. He truly loves people. And the fact that he is a good footballer makes it even better.”

Hours later, Salah would describe his accolade as a “dream come true”, and says he and Mané were “really looking forward to being here in Accra”.

A lot of people associated with Liverpool were not happy that the duo had been given permission to make the 6,500-mile round trip, especially with the small matter of a Merseyside FA Cup derby a day away.

“I’m not sure how fans can be mad at the decision when our coach himself gave us his blessing long ago,” Salah said.

The two players had been surprised when Klopp, mid-December, had informed them that he was OK with them attending the ceremony in Ghana’s capital. But maybe they should not have been. After all, it is Klopp, whose attention to the details of his players personal lives is well-known.

“We have a responsibility to be citizens of our nations as well,” Salah said, “and the manager was clear that being present to receive our awards was important for the club as well.”

And so, by 10pm, the duo had lined up on the stage with Gabon’s Pierre-Emerick Aubameyang, who came third. Salah rightly described his triumph as “huge for the people of Egypt, because even psychologically it gives everyone hope that we don’t just produce players but great ones that can win important awards”.

Yet, this undisputed heavyweight had produced an African Footballer of the Year, astonishingly, only once before Salah, in 1983.

Unlike DRC whose clubs have won silverware through acquisition of overseas talent, Egypt’s dominance at national and club level has been achieved almost wholly on a solid foundation of locally based players. And therein lay their problem – not just theirs, in fact, but Africa’s problem.

The African Player of the Year award has been handed out 47 times (2017 included) since 1970. A player based on the continent has won it only 13 times, the last time being in 1985 by Morocco’s Mohamed Timoumi.

Salah becomes the 34th Europe-based player at the time of winning. So how much did being in the Premier League contribute to this rare Egyptian win? “Being in England is good but don’t forget I was, let’s say, the star of the team in my two good seasons in Rome.”

As diplomatic as ever, but the question remains: will Africa ever again produce a Footballer of the Year who is based on the continent and deservedly beats his European mates?

National team of the year Egypt 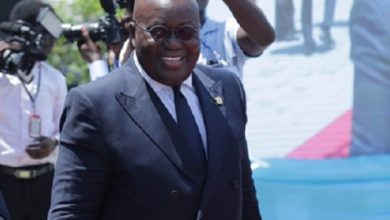 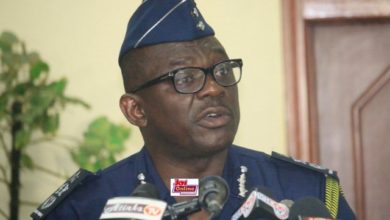 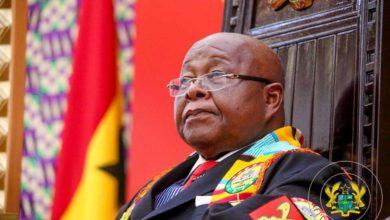 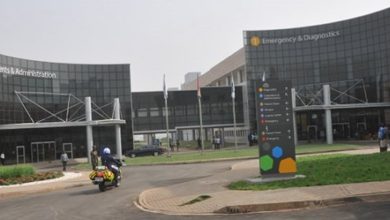