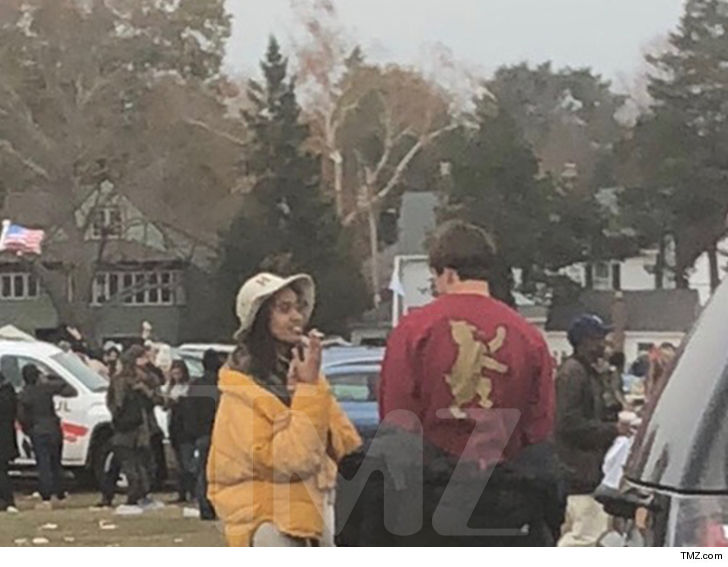 Malia Obama appears to be settling in just fine at Harvard.
On Saturday, former President Obama’s eldest daughter was caught making out with a handsome fellow Crimson fan at the annual Harvard-Yale game.
Yale hosted this year’s face off, which saw Harvard students decamping down to New Haven to tailgate at their rival’s campus before the game.
The 19-year-old former first daughter, who took a gap year before starting at Harvard this fall, was seen locking lips with a mystery man at the festivities outside of the Yale Bowl.
Video shows the moment Malia reached up and put her arms around the young man before going in for a kiss.
Judging by the photos, Malia’s date is taller than her – a feat since 6-foot-1 Malia has several inches on the five-foot-10 average American male.
Another photo shows Malia smoking a cigarette during the tailgate – a sign that she may be picking up her dad’s old tobacco habit. She has previously been seen smoking what appeared to be a joint at Lollapalooza in 2016.
Temperatures only reached as high as 57 on Saturday, so Malia kept the crisp autumnal air at bay in an oversized yellow puffer coat, white leggings, and boots.
She completed the look with a tan bucket hat with the Harvard ‘H’ embroidered on the front.
The man she was snapped kissing wore a black jacket, a red long-sleeved Harvard t-shirt, black jeans and black sneakers.
Yale beat Harvard on Saturday, 24-3.
A year ago, her father said that Malia and his younger daughter Sasha had already started dating and that he was ‘pretty relaxed’ about it since they have Secret Service protection.
‘They’ve had Secret Service. There’s only so much these guys can do,’ Barack joked.

Michelle’s Furious, Blames Barack After Malia Gives Them ‘Nasty Surprise’ Caught On Video
November 20, 2017 Rebecca Diserio Politics, U.S. News
Malia Obama is well into her first year at Harvard, and like most young adults, she is trying to have a good time. That’s a problem when you have the Secret Service tailing you around. When Malia was caught on video making out with a “mystery guy,” that’s not a major emergency. However, it’s the “nasty surprise” she dropped on her parents right after the make-out session that is causing Michelle to freak out, blaming the whole thing on Barack.

‘Michelle Obama furious blames Pres Obama’
Poor Malia Obama, she just can’t get a break. She had a really rough summer as she partied hard at concerts and was caught on video passed out in a golf cart. Later, we learned she was sent to work with a known sexual predator, Harvey Weinstein. Malia took a gap year before enrolling at Harvard, and she spent ten months working at the Weinstein Company in Manhattan, New York.

Her parents let her loose as a teen in the Big Apple. Sure, she had Secret Service there, but it’s hard to say what went on at the Weinstein Company. Rumors are Malia was questioned by the FBI in regards to the potential charges Harvey Weinstein will face for rape and sexual harassment.

So, when she left for Harvard, Michelle and Barack were on hand to move her in. Malia seems closer to her dad than her mom, and it is reported that Michelle is the enforcer. Michelle is consumed with her career, where Barry is rumored to be just hanging out in their Washington, D.C., mansion with friend Marty Nesbitt. Michelle cares about how Malia’s behavior will reflect back on her, and one thing she can’t stand is smoking.

Insiders say while living at the White House, Michelle banned smoking everywhere on the grounds. Barack had a habit, and she was trying to break it. In a recent interview with Politico, former Speaker of the House John Boehner threw former President Obama under the bus by revealing why the once regular smoker never accepted an offered cigarette while he was in office.

“He’s scared to death of his wife,” Boehner said. “Scared. To. Death.” So with that in mind, check out what TMZ caught Malia doing at a Harvard tailgate party. Sure, they catch her making out with a “mystery guy,” but that’s no big deal because she is a young adult. However, it’s her lighting up a cigarette right after that has Michelle madder than hell, and she blames Barack.

TMZ reports, “The makeout sesh is no big deal — just a freshman doing what freshmen do — but the fact Malia lit up a cigarette might not sit well with mom and pop. Remember, Michelle famously disapproved of Barack smoking.”

“Though Obama’s joked about being ‘scared’ of Michelle, the real reason he ended his years-long relationship with cigarettes could be because he felt he was letting down two other important women in his life,” reports Refinery 29.

“I know that his ability to ultimately kick the habit was because of the girls because they’re at the age now where you can’t hide,” Michelle told iVillage in 2012, according to USA Today. “I think that he didn’t want to look his girls in the eye and tell them that they shouldn’t do something that he was still doing.”

So, you can see why Michelle is furious after seeing this video of Malia lighting up, and it’s not the first time. It’s not so much what Malia is doing — heck, for a young adult she is pretty normal considering her upbringing — it’s Michelle’s ferocious temper over anything that reflects back on her that she can’t stand.

Since Michelle was so vocal about Barack quitting smoking and how she says he was doing it so his daughters wouldn’t see him engaging in a bad habit, Michelle sees this as her parental failure. Of course, most parents would not be happy, but as we have said, this is no crisis.

Malia Obama will for some time have the paparazzi lurking around her. It will lessen over time as long as she just leads a normal life and stays out of big trouble. Michelle could help Malia out by making a statement that young adults smoking cigarettes is no big deal as long as they stop and it does not become a habit, but she won’t do that.

• Insiders revealNo, Michelle expects perfection from her daughters. We saw it early on when she put Sasha on a strict diet even though she was not overweight — she was only about eight years old and looked fine. Barack signed up to be married to Michelle, so we couldn’t care less what happens to him, but we do find it very sad knowing Malia’s had it rough, and now, her mom will be on her case, again. We only wish her well. If Michelle and Barack were my parents, I’d probably need a cigarette too. 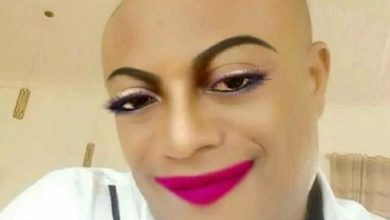 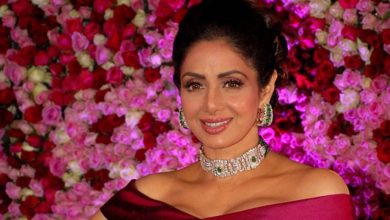 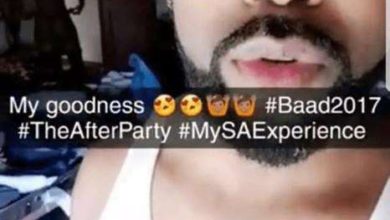 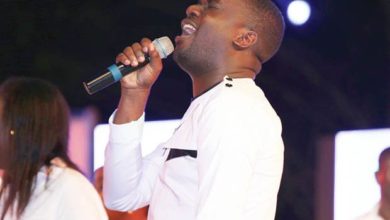 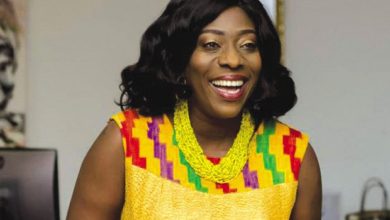