Hajia4Real’s Christmas party, ‘Global Wave’, came off at the Club Onyx on Tuesday and it was reported a fight broke between Shatta Wale’s fiancée, Shatta Michy and another lady identified as Dotty Lana, a slay queen who has about 100k followers on Instagram.

We’ve not been able to pick up on what actually started the fight but from rumours on social media, it turns out Hajia4Real and Dotty Lana are friends but now there’s Shatta Michy came into the picture.

Someone got jealous and that probably started the fight.

In the video, we see Hajia4Real trying to stop the fight before it got serious. 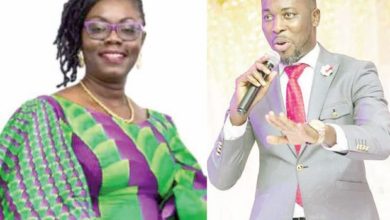 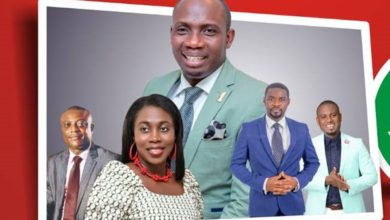 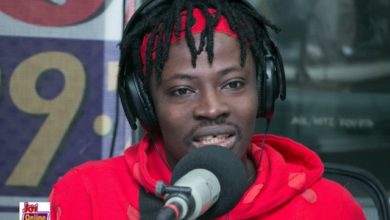 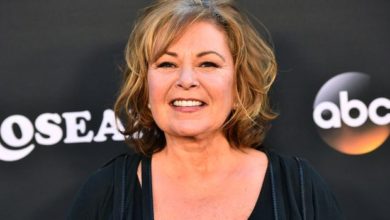 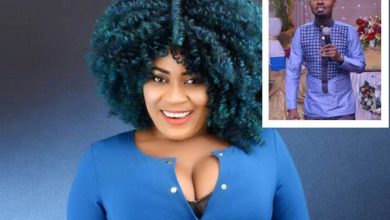 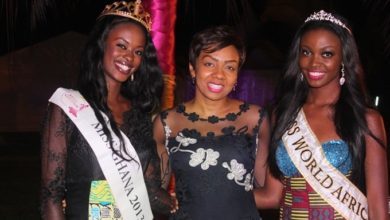