The Central Bank Governor Dr Ernest Addison has stated that monies borrowed by government in recent times are being used prudently to yield better results for the country.

Addressing journalists on Monday in Accra, he said “even though the borrowed funds add up to the debt stock of the country at the end of the day when you borrow and you use the resources to build capacity and invest them wisely in productive infrastructure which would eventually lead to a stronger economy, then obviously you are doing the right thing.”

“So borrowing in itself is not necessarily a problem, but it’s the use of the proceeds, which matters. And we think that once these proceeds are put to productive ventures, the Ghanaian economy should grow and be stronger on the basis of those additional investments. Obviously, we are also looking at the issues of debt sustainability and doing that type of debt sustainability analysis, you want to look at your debt service ratios, relative to certain thresholds, debt-to-GDP thresholds and all those assessments that have been done suggest that the Ghana debt-to-GDP ratios are relatively more directly sustainable.”

He said that by the end of the next MPC meeting, it should be able to tell which banks were taking advantage of the various options that had been put on the table.

“Hopefully by that time, the committee that is looking at ways in which government can support the local, domestic, indigenous banks, their reports will also be out. So all of those things would be taken into consideration.”

Touching on the IMF credit, he said that was being used to finance the budget.

“That in a sense I think gives you a sense of where we are on the fiscals. So we don’t really have a major financing problem on the fiscals i.e. below the line items. A key issue on the fiscal is raising revenue above the line.”

The governor said Ghana was on a stronger level of international reserves due to the recent Eurobond raised on 17th May.

“I think that it’s a good thing also to have the IMF Balance of Payments support to be used up by the budget also. So at least while the Central Bank benefits from the dollar accumulations from that flow, you also get the fiscals financing part of it which addresses the growth objectives of the government. So we are not just doing balance of payments support, but we are also addressing the growth agenda through that.” 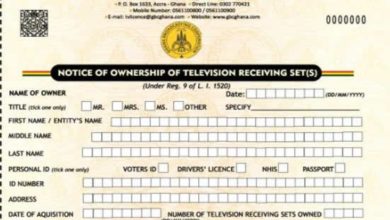 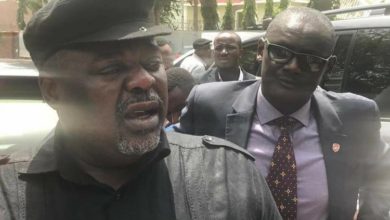 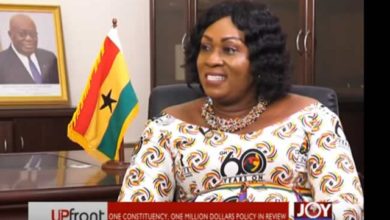