The Crops Research Institute of the Council for Scientific and Industrial Research is losing its personnel at the expense of productivity.

“We should not assume we would be able to deliver if a fundamental thing like shortage of staff is not addressed,” declares Director, Dr. Stella Aba Ennin.

Though she acknowledges four retiring staff have been replaced this year, she indicates the 633 workforce is dropping averagely by 30  every year.

‘’ when you look at our ceiling, we’re only about 65% from meeting our staff strength,’ she said.

Dr. Ennin was speaking at an end-of-year get-together in Kumasi.

It has developed 32 maize varieties, used by 60 per cent of farmers, root and tuber varieties 41 per cent and sweet potato 59 per cent.

Other areas of service include plant management and protection as well as crop production manuals to improve varieties.

Dr. Ennin is worried the awards ceremony which coincides with the National Best Farmer award comes with no tangible package.

She says the farmers can succeed only with support from the research institution.

“We’re saying that we’re ready to receive a house, “she emphasized.

First Director at CRI, 91-year old Dr. William Kwesi Agble, is proud about its achievement over the years.

He appealed to the chiefs to restrain people from encroaching on the lands of the institute. 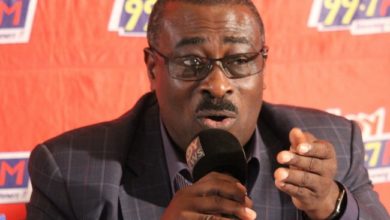 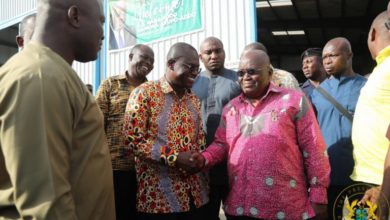 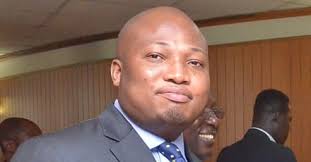 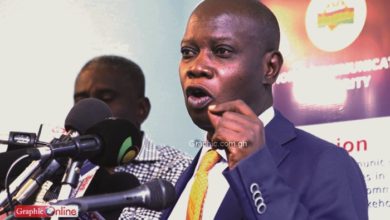