The National Organiser of the opposition National Democratic Congress [NDC], Kofi Adams, has dismissed the results of a survey conducted by the Centre for Democratic Development [CDD], which stated that only 20 percent of persons sampled would vote for the NDC’s candidate if elections were held now.

49 percent of respondents stated that they would vote for the candidate of the governing New Patriotic Party (NPP), while five percent said they would not vote at all.

However, according to Kofi Adams, the reports by the CDD over the years have consistently been skewed to favour the NPP leading to the NDC cutting ties with the policy think tank about 15 years ago.

He added that despite repeatedly unfavourable findings from the CDD on the NDC’s prospects ahead of multiple general elections, the party has gone on to win two separate presidential polls.

“In 2003, because of the biased nature of CDD, the NDC severed relations with them. That was when Dr. Obed Asamoah was Chairman. We have since not renewed our relationship with them because they have been very biased. NEC approved that decision, it was reported at Congress and Congress okayed it and since then we haven’t changed that decision,” he said on Eyewitness News on Monday.

“People should know the biases [of the CDD], it’s not a today thing. It’s something they have consistently done. We have won two elections even after all the things they have said against us, that we will never win an election. This is not the first time institutions or people have made such comments about the NDC and we have proven all of them wrong.”

The report also stated that 36 percent of the respondents “felt close” to the NPP, while only 18 percent shared those sentiments with the NDC.

This, Mr. Adams believes was a further indication of the unreliability of the results of the survey as many of the people queried had NPP leanings.

According to the CDD report, 47 percent of the respondents believe the country is going in the wrong direction, while the same number believe it is going in the right direction under the current government.

29 percent of persons sampled also described the current state of the economy as “very bad” while only 7 percent said it was “very good”.

Kofi Adams believes that this is an indication that even the members of the NPP are not satisfied with the government’s performance, paving the way for the NDC to return and “set things straight”.

“Even the NPP associated people said this country is going backwards, it’s not seeing progress. They only said they would vote for the NPP possibly because they are party members. It means that majority of floating voters and even other persons who worked for the NPP so actively in 2016, if you do a proper survey we’ll get a proper result. We are not worried about things like this,” he said.

“Even if they had said that we were winning by 90%, we would not be happy. We would continue to work to achieve 100% because Ghana must progress again. Ghana cannot continue to be in reverse mode that this government has put it in with its incompetent way of handling things. We want Ghana to grow, we want Ghana to progress. So what was curtailed as a result of the 2016 elections that brought the NPP in, we must go back and continue.” 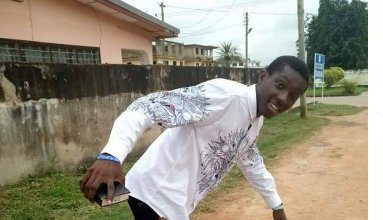 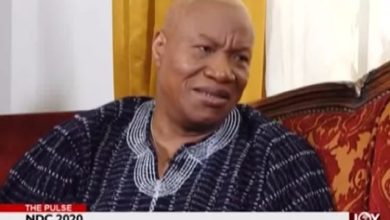 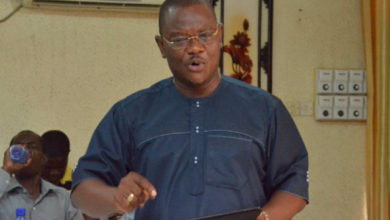 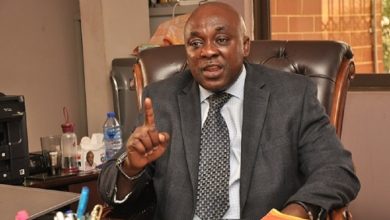