Mahami Salifu, the former Upper East Regional Minister and a member of the Petroleum Commission, has pledged his support for the newly-elected regional executives of the New Patriotic Party (NPP).

In an exclusive interview with DAILY GUIDE, the former deputy minister asserted that the party has become a strong force to reckon with in the region.

He added that over the years, the NPP in the region has massively increased the number of members who are supportive, committed and dedicated to the progress of the party in the region.

According to the former minister, Patrick Ayaba, the newly elected chairman is charismatic, selfless and committed to the growth of the party member.

He said Mr Ayaba and his executives have the support of the Regional Council of Elders of the party, adding that they are ready to work with him to promote the growth and advancement of the party in the region.

DAILY GUIDE gathered that a few moments after the regional elections of the NPP in the region, the Zebilla Executive Committee held a meeting, which was supervised by the former Deputy Minister Frank Fuseini Adongo and other bigwigs of the party in the region.

Asked what necessitated the meeting, the former minister said “after the election we, the elders and the regional minister, held a meeting to address the grievances of some of the party members.”

Meanwhile, the former minister has indicated that though the NPP is growing in the region, there is still more room for improvement.

He mentioned that with the election of new executives, it’s time to forge ahead and work hard to change the image and perception of some people about the party in the region, increase the number of seats and also membership.

He also urged the party’s members to remain united to secure victory in the 2020 general elections.

The newly elected chairman, Patrick Ayaba, called for togetherness and openness in the NPP to help secure more seats in the region in the next general elections. 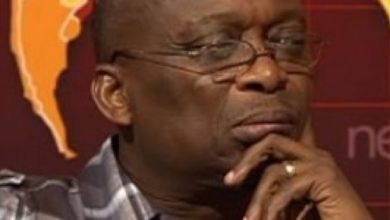 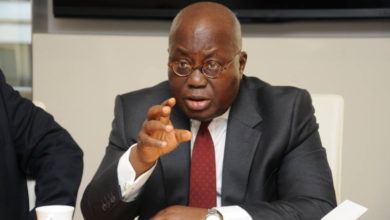 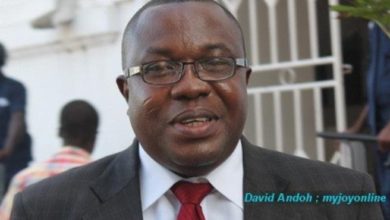