Mohamed Salah has emerged as a genuine contender to win this year’s Ballon d’Or award with bookmakers slashing his odds after a standout performance in the Champions League semi-final first leg against Roma.

The Egyptian took what has already been a remarkable campaign to an astronomical level with two goals and two assists in Liverpool’s outstanding 5-2 victory over his former club on Tuesday night.

He is now considered joint favourite to pick up football’s most prestigious individual alongside Real Madrid star Cristiano Ronaldo and ahead of Barcelona’s Lionel Messi, who have shared the last 10 awards equally.

Salah’s storming run to the top of world football could see him become the first star other than Ronaldo or Messi to pick up the Golden Ball since Brazilian midfielder Kaka, won it all the way back in 2007.

With his brace against Roma taking him to 43 goals for the season, Salah is now the outright top scorer in Europe with his fellow Ballon d’Or contenders Ronaldo and Messi on 41 and 35 respectively.

But it will take more than just goals to win the votes of players, managers and prominent journalists from around the world. Indeed, Ronaldo scored an incredible 61 goals in the 2014-15 season and still missed out to Messi, who had a slightly inferior 58.

History tells us that winning the Champions League is of the utmost importance when it comes to deciding who lifts the Ballon d’Or. Eight of the last 11 Golden Ball winners had also inspired their teams to Champions League titles in the same year. 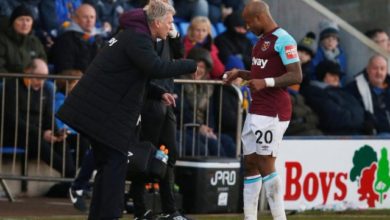 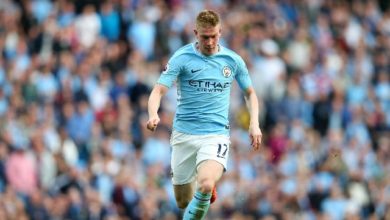 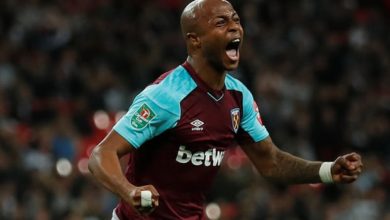 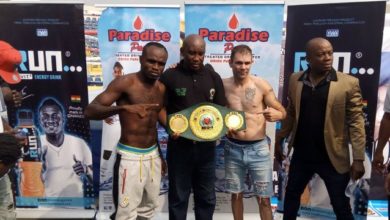 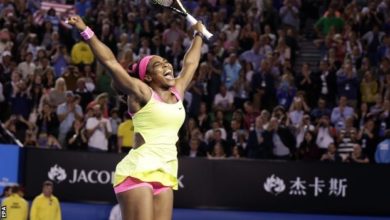 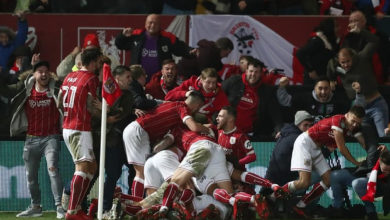