A Deputy General Secretary of the National Democratic Congress (NDC), Koku Anyidoho considers President Nana Addo Dankwa Akufo-Addo’s response on homosexuality as a subtle move to welcome wealthy gays into the country for a purpose.

Koku, who believe gays are “influential” and “rich” people, will help the president fund “his free SHS policy which is already in danger”.

“The President is desperate; he is looking for money to fulfill his promises…His one million dollars per constituency, his free SHS education, and one-district one-factory among others. Now the President is prepared to wine and dine with anybody at all to make money,” he emphatically stated in an interview on Neat FM’s, morning show dubbed ‘Ghana Montie’.

Koku’s comment follows what some Ghanaians believe is a clear indication from President Akufo-Addo that the country’s position on homosexuality could change if there is strong advocacy.

Speaking to Aljazeera’s Jane Dutton, the president said the country’s culture and tradition for now does not allow the legalization of homosexuality, but was quick to add that if public opinion changes, the law may just be amended.

“This is a social, cultural issue, I don’t believe that in Ghana so far, a sufficiently strong coalition has emerged which is having that impact on public opinion that will say ‘change it, let’s now have a new paradigm in Ghana.’

“At the moment, I don’t feel, I don’t see that in Ghana there is that strong current of opinion that is saying this is something we need to deal with. It is not so far a matter that is on the agenda,” Nana Addo added.

But the NDC deputy Chief Scribe said the president’s response, which was quite deliberate, shows his administration is cash-strapped.

“There’s no money to fulfill their promises so they have to fashion out other means to get the money to undertake what they have earlier assured the people of Ghana. The president doesn’t care anymore where the money will come from,” he told the host, Kwasi Aboagye. 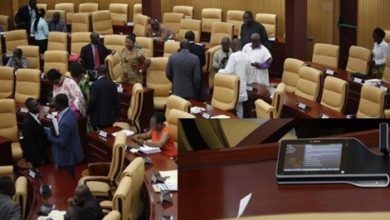 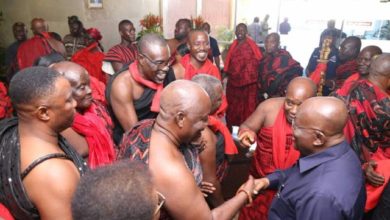 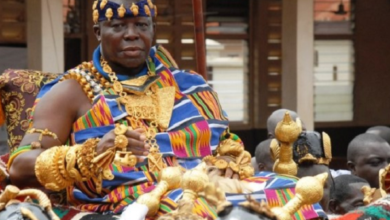 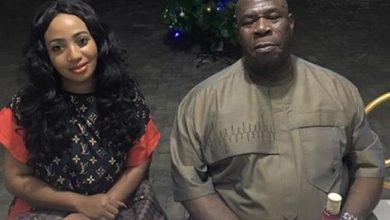 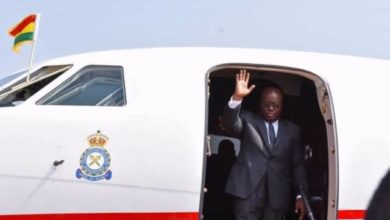