Mobile money accounts should not only be avenues to transfer money, it can also be a good way to start an investment, a Financial Advisor, Charles Mensah has said.

Small contributions, he said, when accumulated over time, can then be transferred into proper investment accounts in either investment or banking institutions.

All one needs is the determination and consistency and “fortunately for us, we have mobile money and sometimes you may not have GHS2,000 or GHS5,000 but you may have a bit of GHS20.00 coming to you almost every now and then.

“You are a very good receptionist, people are coming to your office and when they are leaving ‘take this GHS10.00 or GHS20.00,” he said.

He added that the likelihood to spend these monies is high, but “now you can actually pay or transfer it into your own mobile money account.”

“So what you have done is that instead of having the physical cash, which you can spend, you have transferred it into the mobile money account and by the end of the week, if you think that it has built up then you can transfer it into a bank account,” he added.

For him, instead of spending these monies on friends and other irrelevant expenditures, a consistent accumulation can result in something bigger in the long term.

For those on a regular monthly salary, Mr Mensah advised that they consider investing in mutual funds.

“You can also have a habit of buying mutual fund units..10, 20, 30…if it builds up to a point, and you get a bonus, you may speak to an expert and buy shares on the stock market.”

He acknowledged that although that may be risky, consulting an expert before making such moves will be most prudent.

In the absence of that, no matter how much they make “you won’t put even GHS1.00 into investment.”

Also, before anyone ventures into investment, they must learn about the product they intend to invest into, the company behind it as well as their experience in dealing with investments.

The investor’s age should also be considered during the selection of an investment package.

He also advised that investments are considered for the long term. 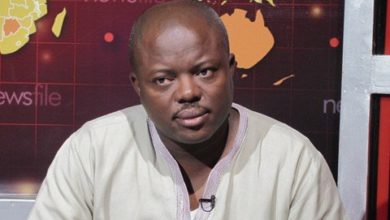 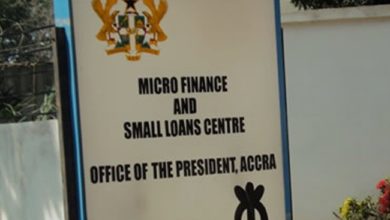 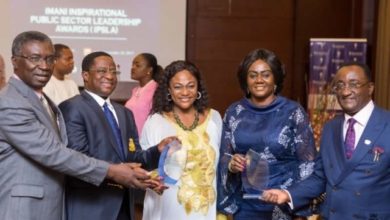