Chief Executive Officer of the Ghana Trade Fair Company, Dr Agnes Adu, said the Centre needs about $1billion in order to give it the required facelift to meet international status.

She said, “Obviously, that can’t come from one pocket and so the model that we’ve adopted that it will come from multiple developers and multi-angles is really the way to go.”

Dr Agnes Adu in exclusive interview: “In the past, what I think the previous administrations have failed to pull this project off is in the past they put their entire project under one umbrella say you go source for the money and then bring it to build the facility; that is impractical no one company can raise that caliber of money.”

She said, “So we are trying not to repeat those type of models we’ve proven doesn’t work.”

The next level, she said, would entail rebuilding the facility into an international standard for the company to regain its past glory.

She added that the rebuilding of the facility was to help make the centre a trade hub in the West African sub-region and the preferred trading destination for the country’s global partners.

“So the facility, as it exists currently, cannot hold the type of international fairs that we are mandated to do because the rooms are small, and most parts of the facility have broken down, hence the need for a facelift,” she told Daily Graphic in an interview.

“I would like to use the centre to industrialise, foster partnership and help create jobs for the teeming youth in the country,” she said.

Dr Adu, who took office in the second half of last year, said in the interim the company was embarking on aggressive measures to improve the fortunes of the company.

“We met employee salary arrears of about 18 months when we took office last year, but we are gradually putting measures in place to change that entirely,” she said.

She stated that within the first 90 days of assuming office, electricity had been fully restored to the facility after it settled 10 percent of the GH¢600,000 the company owed the Electricity Company of Ghana.

She added that it had also introduced an aggressive revenue collection plan to retrieve arrears of over GH¢1.5 million owed it by its tenants.

“Ninety days into my administration, I have retrieved about GH¢700,000 out of the GH¢1.5 million the tenants owe the company,” she said.

Over 600 indigenous and international exhibitors are expected to participate in the 22nd Ghana International Trade Fair scheduled to open on February 28 and close on March 7 this year.

The event, which is being organised by the Ghana Trade Fair Company, will offer an opportunity for exhibitors to introduce their brands and products to emerging and existing companies currently enrolled in the 216-district industrialisation programme and many others.

The Ghana Trade Fair Centre is expected to be shut down in March 2018 after the 22nd Ghana International Trade Fair. 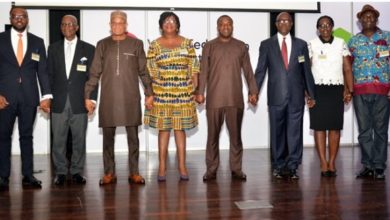 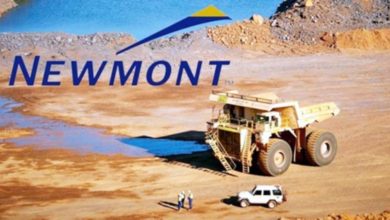 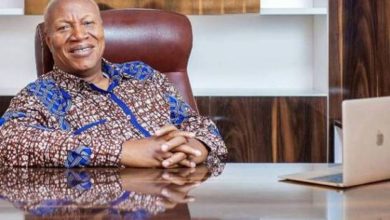 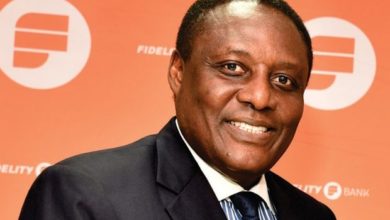