The Musicians Union of Ghana (MUSIGA) says despite his public declaration, in its books, Hammer has not resigned.

On Monday, Edward Nana Poku Osei, popularly known as Hammer announced his resignation as Director of Hiplife at MUSIGA.

He listed a number of situations at the union that had made it frustrating for him to carry out his duties.

He told Lexis Bill on Drive Time, “My office never had a budget to do anything,” adding “I was treated like a little boy.”

He said after several failed attempts to start work, he believed it was time to call it quits.

However, Vice President of MUSIGA, Bessa Simons speaking on behalf of the musicians’ body insists Hammer is not officially recognized as having resigned.

“We haven’t had any official letter for him saying he has resigned, we’ve just heard it on air. I think we will wait for his letter and then we will take it from there,” Bessa said.

Bessa Simons could not confirm or deny whether or not Hammer’s allegations of MUSIGA were true. 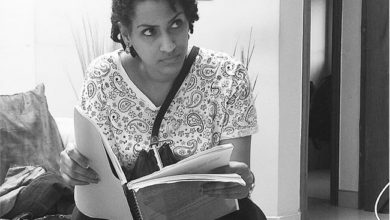 I would have hosted CAF Awards but for sabotage – Juliet Ibrahim 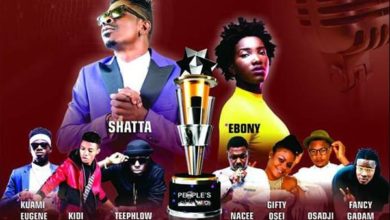 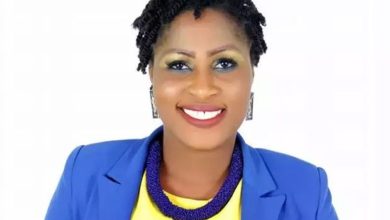 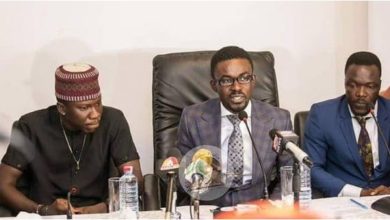 CEO of Zylofon apologises to Stonebwoy