Every woman who has dated men has at some point said something to the tune of: “If only he had just let me know up front that he wasn’t looking for anything serious.” Sometimes it’s the opposite: “I didn’t realize he was so into me; I thought we were just hooking up.” There’s a reason “what is your intention with my daughter” is the first question all movie dads ask. Knowing the answer prevents later heartbreak.

All relationships—even one night-long relationships—involve a delicate dance of trying to ascertain the other person’s intentions. Sometimes this dance lasts minutes, and sometimes it lasts months or years. Of course, we try to make our intentions known, but we often fail. Leaving someone’s house immediately after sex, for example, doesn’t count as communicating your expectations for the relationship. Neither does never being the one to text first, or liking other girls’ Insta pics, or bringing up your ex constantly (although that is definitely an effective way to prevent serious relationships).

I once had a friends with benefits whom I never kissed on the mouth. I think it was a subconscious effect of Pretty Woman. I just figured it would be obvious that we were only there to have sex if all we ever did was have sex (also, I don’t really like making out). Luckily for me, he texted me after the first time we hooked up and let me know that he still saw us as platonic friends, despite the hookup—which was fine with me—and we had a vaguely mature talk about it and then we never had to talk about it again, since we both knew each others’ expectations.

If I understand correctly, men are terrified of women being upset with them. If you watch men end things with women—which I do frequently as a viewer of The Bachelor franchise—you’ll notice how they try to get the women to say the five magic words: “I’m not mad at you.” So why, when the fear of disappointing, enraging, or otherwise upsetting women is so strong, don’t men just make their expectations clear from the get-go?

Contrary to popular (male) opinion, women are not desperately trying to trap men in long-term commitments. Actually, now that we’re no longer economically reliant on you guys, on the whole we’re a lot less motivated to trick you into marriage. A relationship really is so much more rewarding when both parties want to be in it. Many male friends of mine have worried to me about how much they might upset a woman by turning her down, or by telling her that they don’t want to get serious. To them (and to you) I say: You aren’t that special. I mean I’m sure there are ways in which you are special, and I’m sure you have a lot to give to a partnership, but you aren’t so special that a woman will fall to pieces if you tell her you don’t want to be in a committed relationship.

All said, a woman might reasonably fall to pieces if you wait to tell her you’re just looking to fool around until you’ve shared eight months of loosely-hooking-up-and-also-doing-lots-of-date-like-activities. Just like disclosing a lethal food allergy, the sooner and more clearly you alert her, the better. You don’t need to shout MY NAME IS ANTONIO AND I’M NOT LOOKING FOR ANYTHING SERIOUS over the music the night you meet a girl on the dance floor, or in the Lyft on the way back to her place to hook up. But if you guys are texting the day after said sexy times, that’s a good time to lay down what you’re interested in. Or, more accurately, what you’re not interested in. (If you are genuinely open to something more happening beyond the bedroom, but wouldn’t be bothered if this went no further than a couple meetings on your still-on-the-floor mattress, then you don’t need to spell that out.) If you can, talk about it before you start to go on date-like activities with her—”date-like” meaning anything that involves leaving your houses, or anything or that starts before 9 P.M.

If, however, you are opposed to/not ready for/otherwise uninterested in putting any effort into dating a person, let them know. Don’t treat it as a favor to her that you’re giving her a heads up. It’s not a favor; it’s simply the right thing to do. You don’t get extra points for being clear about what you want just because the rest of society’s daters are out there pulling bare minimum bullshit. Don’t start your sentence with anything resembling “Just to be fair to you…” or “I just thought you would want to know…” This isn’t about her, it’s about you. “I want to be upfront with you that I’m not looking to date right now,” is a good start. You can also follow up with something along the lines of “if you are looking for a relationship, and are no longer interested in hanging out, I understand, but I’m having a great time and would love to see you again.” Unfortunately “I’m just not looking to date right now” has been appropriated by people who are just trying to weasel their way out of a tense breakup talk, so that little addendum just lets her know that it’s not her, it really is you. 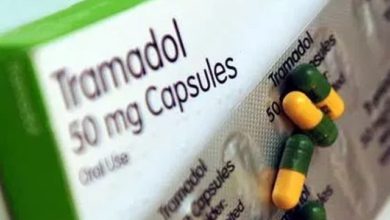 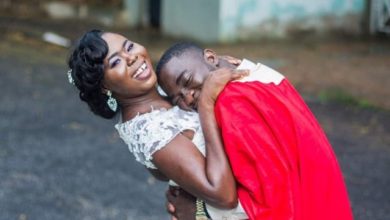 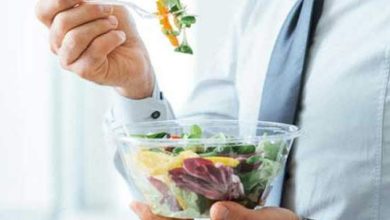 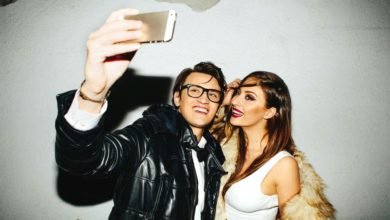 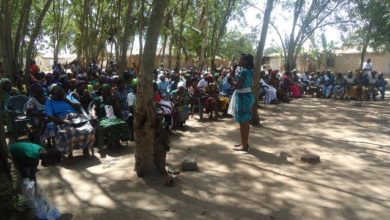 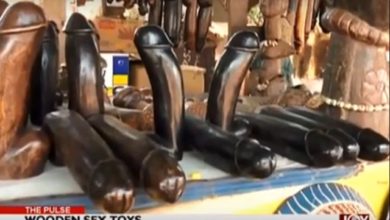