Head of Communications at the Electoral Commission (EC), Eric Dzakpasu, is making a strong case for the Chair of the Commission and her two deputies to remain at post as an inquisitorial committee prepares to probe them for allegations of corruption and abuse of power.

There are speculations that Charlotte Osei, and her deputies – Amadu Sulley and Georgina Amankwaa – may be suspended as the committee prepares to look into the allegations.

Although legal experts have said the start of the probe will not mean the three top executives will be asked to step aside, Mr Dzakpasu outlined the inevitability of their work at the Commission, especially with the formulation of a roadmap for the Representation of the Peoples Amendment Law (ROPAL), which allows Ghanaians living abroad to vote in elections and referendums.

An Accra High Court on Monday directed the Commission to operationalise the law in 2020 following a suit by some five Ghanaians living abroad.

The law was passed in 2006 but the EC has dragged its feet with its implementation, citing logistical and technological challenges.

Speaking on current affairs programme, PM Express, on the Joy News channel (Multi TV) on Tuesday, Mr Dzakpasu said the EC already had a roadmap to allow Ghanaians living in the diaspora to vote in 2020.

He adds, however, that key decisions in the implementation of this roadmap cannot be made without the three top executives.

“If you look at the structure of the EC, the Chairperson and the two deputies form the Executive Commission, then we have four other members [but] when you relate their positions to the electoral laws too you realise that decisions must be taken by the [Executive] Commission. So to some extent, you will definitely need either the three executives or the full complement of the Commission to get things done,” Mr Dzakpasu said.

Some unnamed staff of the EC petitioned President Akufo-Addo in July 2017, to remove Mrs Osei from office over allegations of fraud and financial malfeasance as well as abuse of office.

Some of the allegations involved the unilateral award of contracts by the EC boss in the run-up to the 2016 general election.

The unnamed EC staff are being represented by Lawyer Maxwell Opoku-Agyemang, against Mrs Osei.

The petition against her, alleged among others the funnelling of GH¢3.9 million to partition an office, the receipt of a Toyota Land Cruiser from the Mahama government, and the use of about $14 million when the Public Procurement Authority had authorised her to use only $7.5 million.

However, in a dramatic turn of events, Mrs Osei also made allegations of corruption against her deputies, Amadu Sulley and Georgina Amankwa, claiming that she was only being hounded because she sought to introduce systems to curb misuse and mismanagement of resources.

The Chief Justice, Sophia Akuffo, has warned that any person who makes comments that undermine the work of the Committee will be cited for contempt.

Judicial Secretary, Justice Alex B. Poku-Acheampong, released a statement Monday formally announcing the constitution of the five-member committee probing Charlotte Osei, and her two deputies, over corruption allegations and abuse of power.

“It is the expectation of the Chief Justice and the Judicial Council that the public will treat the Committee with the respect and dignity it deserves, as it carries out its constitutional duty and refrain from making comments that will undermine the work of the Committee, since infractions may amount to contempt,” the statement said.

The five-member inquisitorial committee will sit in camera, and consists of three Justices of the Superior Court appointed by the Judicial Council, and two other persons appointed by the Chief Justice, on the advice of the Council of State.

Hearing is expected to begin in January 2018. 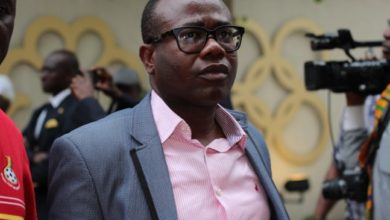 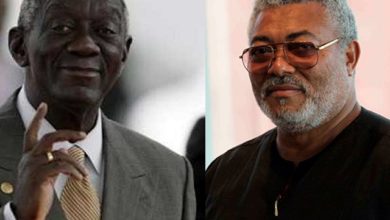 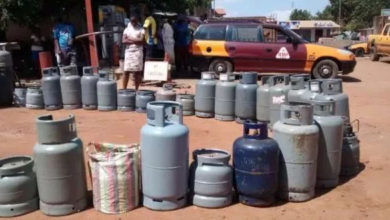 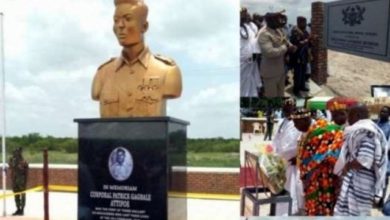 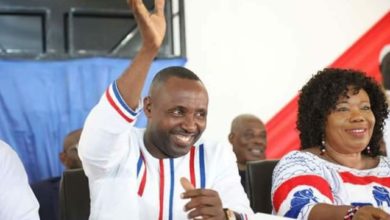 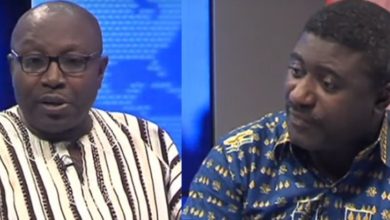