UN member states met in the General Assembly on Thursday to debate a draft resolution that rejects the US President Donald Trump’s decision to name Jerusalem the capital of Israel.

Palestinian Foreign Minister Riyad al Malki referenced the US threat that it was “taking names” of those who vote in favor of the measure in his remarks to the assembly.

The draft resolution before the 193-member UN General Assembly reaffirms that Jerusalem is an issue that must be resolved through peace negotiations with Palestine and Israel. It would also make Trump’s recent Jerusalem decision “null and void.”

US ambassador Nikki Haley reiterated Washington’s threat to other countries concerning the vote as she spoke in front of the General Assembly.

“The United States will remember this day in which it was singled out for attack in the General Assembly for the very right of exercising our right as a sovereign nation,” she said.

“And we will remember when so many countries come calling on us, as they so often do, to pay even more and to use our influence for their benefit,” Haley added.

Earlier on Thursday, Turkish President Recep Tayyip Erdogan heavily criticized Trump on Thursday and urged other countries not to give into pressure from Washington.

“I am calling on the whole world: never sell your democratic will in return for petty dollars,” President Recep Tayyip Erdogan said in Ankara. He has been among the most vocal critics of Trump’s decsion.

“Mr. Trump, you cannot buy Turkey’s democratic will with your dollars. Our decision is clear,” the Turkish leader added on Thursday.

Netanyahu: UN is ‘house of lies’

Israeli Prime Minister Benjamin Netanyahu slammed the UN as a “house of lies” ahead of Thursday’s vote.

He acknowledged that the resolution will likely pass in the General Assembly by a large margin and that his country “completely rejects this vote before it is made.”

“Jerusalem is our capital and we will continue to build there and embassies of countries, firstly the United States, will move to Jerusalem. This will happen,” Netanyahu said.

Trump’s decision on December 6 to recognize Jerusalem as Israel’s capital and to move the US embassy there broke with decades of US foreign policy and broke with international consensus on the issue.

The move also sparked protests around the world and outrage from Palestinians, who want the eastern sector of the city to be the capital of an independent Palestinian state.

The measure was vetoed by the US at the UN Security Council on Monday although all other 14 council members voted in favor of the draft. 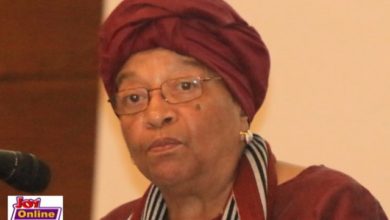 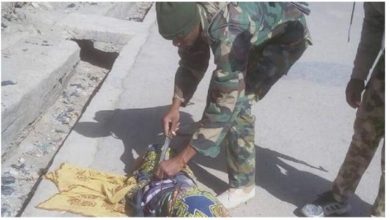 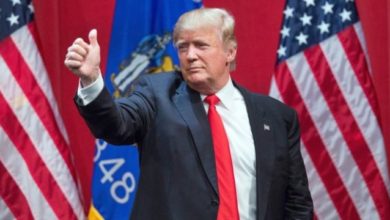 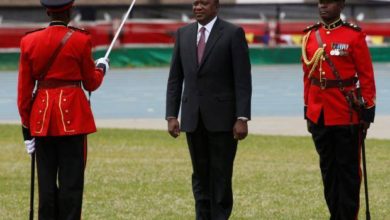