The communication officer of the opposition National Democratic Congress (NDC), Solomon Nkansah, was arrested yesterday by the police in Sunyani, the Brong-Ahafo Regional capital, for reportedly running away after his V8 Land Cruiser had rammed into a taxi.

Passengers on board the taxi narrowly escaped death when the Toyota Land Cruiser with registration number GN 3542-15, veered off the outer lane of the dual carriage road in front of the SDA Hospital and crashed into the taxi, registered BA 77-T. The driver of the V8 allegedly sped off and went into hiding.

It took the vigilance of other road users to identify the number of the Land Cruiser, which was later discovered to be that of Solomon Nkansah’s. Our sources say he was in the region with other NDC gurus to meet the party’s communicators.

Taxi drivers have to chase the vehicle to its reported hideout and later reported the accident to the police.

The accident, DAILY GUIDE learnt, occurred between 7:30 and 8:00 pm on Monday.

The windscreen, a front fender and a front tyre of the cab were badly damaged.

DAILY GUIDE learnt that Mr Solomon Nkansah was not driving the vehicle himself but the police were unable to mention the name of the driver. The driver was busted and briefly detained and released. The Land Cruiser was detained and released yesterday morning. The police said they had to use force to collect the key to the vehicle from Solomon Nkansah as he refused to corporate.

Some NDC members in the region thronged the Sunyani Municipal Police Station to force the police authorities to release the V8, but the regional MTTD Commander; Superintendent Stella Sedame, ensured that the law was complied with.

Speaking to DAILY GUIDE on the accident, Superintendent Stella Sedame claimed that the two parties reached an agreement to have the car repaired for the driver – Omaro Sadique – but she refused to take a withdrawal letter from him (Omaro), until the taxi had completely been repaired.

Omaro Sadique later told DAILY GUIDE that Solo left GH¢500 with a member of the NDC in the region to repair the car for him but lamented the amount was woefully inadequate. 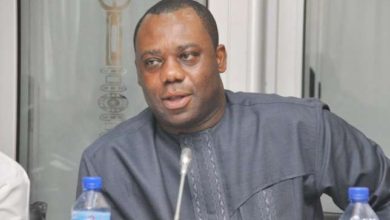 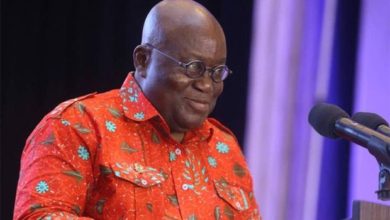 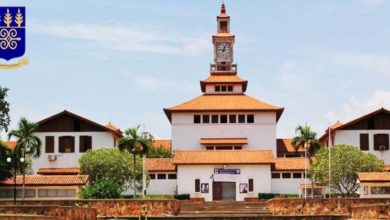 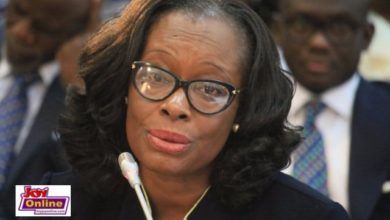 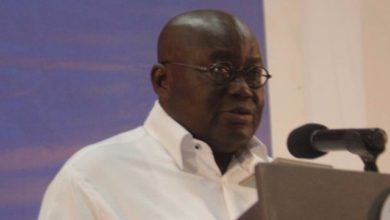 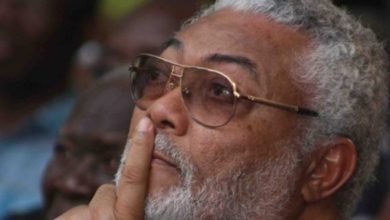