Chairman of the Public Interest and Accountability Committee (PIAC), Dr Steve Manteaw, has urged the President to act swiftly on the Committee’s 2017 Project Inspections Report.

Dr Manteaw says Nana Addo Dankwa Akufo-Addo must ensure that persons implicated in the report are brought to book to demonstrate his commitment to fighting corruption.

“The President should ensure that mandated institutions act swiftly on our report to protect the public purse,” he said.

PIAC in its 2017 report said 50 percent of the projects inspected in the Upper East, Upper West, and Northern Regions all funded with petroleum revenue could not be traced.

Dr. Manteaw, who is also a policy analyst with the Integrated Social Development Centre (ISODEC) revealed on Monday that PIAC will soon meet the Auditor-General ‘s Department about their findings.

He added that the Committee is exploring many options, including court action, to punish persons the report has found culpable of misusing oil revenues.

Meanwhile, a former deputy Minister of Power, John Abdulai Jinapor, has refuted the claim by PIAC that 50 percent of oil-funded projects are non-existent.

“The report is not just misleading, but a clear attempt to twist facts and to serve political parochial interest,” Mr Jinapor said in a release on Wednesday, 11 April 2018.

Contributing to the discussions on the programme, Executive Director of the Kumasi Institute of Technology, Energy and Environment, Ishmael Agyekumhene, expressed concern over the poor allocation of the of oil revenues.

Mr Agyekumhene is of the view that the oil revenues must be allocated for legacy projects.

Executive Director of Centre for Extractives and Development-Africa, Emmanuel Kuyole, also said the public and the various civil society organizations must remain vigilant on how the government uses oil revenue.

Mr Kuyole questioned why the Finance Ministry has not released a detailed information on how oil revenues were allocated to sectors such as Health, Agriculture and roads in 2017.

He further cautioned the current government not to repeat the mistakes committed by the previous administration in the application of oil funds. 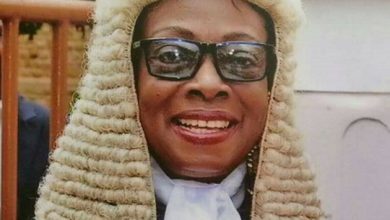 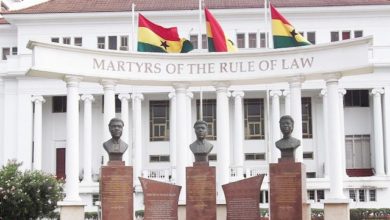 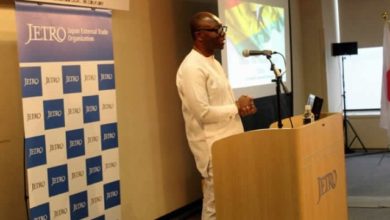