Owing to the recent pirate attacks in the territorial waters of Ghana, the General Manager of the Tema Fishing Harbour, Kumi Adjei-Sam, has directed all vessels operating in the shores of the country to secure licenses or risk being banned.

According to him, on May 1, this year, any vessel that fails to renew or secure the necessary documents would not be allowed to operate at the harbour and in the country’s territorial waters.

Speaking in an interview, the General Manager explained that the directive was necessitated by recent happenings in the country’s waters in relation to attacks on vessels by pirates, which have resulted in the disappearance of some sailors.

He said that the move formed part of measures put in place by management of the Fishing Harbour and the various security agencies to curb pirate attacks.

On March 26, 2018, pirates suspected to be from Nigeria launched a series of attacks on three vessels operating in the coast of Ghana.

Five persons – one Ghanaian, a Greek and three Korean nationals – are being held hostage by the pirates, and are yet to contact the Ghanaian authorities.

Officials of Ghana’s Navy explained that three vessels, made up of a tanker and two fishing vessels, were hijacked in Ghanaian waters but were later abandoned on high seas due to fuel issues.

Immediately after the incident on March 31, 2018, various stakeholders operating at the Tema Fishing Harbour agreed to regularise the operations of over 40 vessels at the harbour.

The management of the Tema Fishing Harbour issued a communiqué for all supply vessels at the harbour to reapply or renew their licenses.

The statement indicated that effective May 1, 2018 defaulting vessels would be banned in the country.

Mr Adjei-Sam revealed that the new directive by the management of the harbour would help to reduce threats facing vessels and help authorities to monitor the vessels.

He cautioned merchant vessels transiting in the country to boost their defence and be extreme careful to avert attacks. 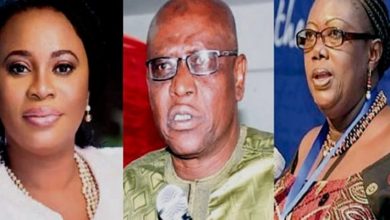 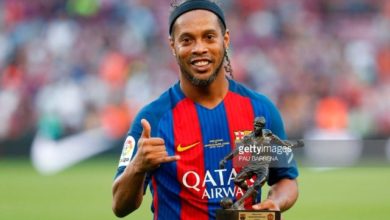 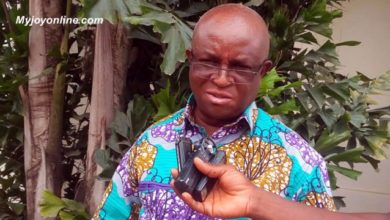 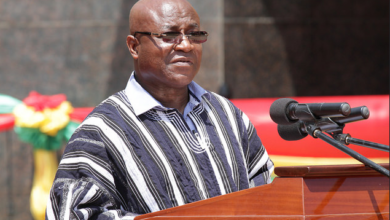 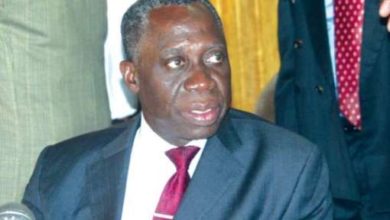