The President of the Ghana Football Association, (GFA), Kwesi Nyantakyi has handed himself to the Criminal Investigations Department of the Ghana Police Service after he arrived from Morocco Wednesday dawn.

The FA boss is being questioned for allegedly using President Akufo-Addo’s name fraudulently.

In a yet-to-be released video, Nyantakyi allegedly demanded whopping sums of money from the potential investors to facilitate their meeting with the president, the vice and other senior government officials.

The video will be released on June 6, 2018.President Akufo-Addo on Tuesday directed the CID to take up the matter on prima facie basis that his actions are criminal.

Mr. Nyantakyi was out of the country on an official duty but arrived Wednesday morning in a bid to clear his name with the CID officials.

The Ghana Police Service has confirmed it is investigating Kwesi Nyantakyi over allegations of fraud.

Confirming the investigation, the police in a statement said: “The Criminal Investigation Department (CID) of the Ghana Police Service is investigating Mr. Kwesi Nyantakyi, President of the Ghana Football Association for alleged offences including corruption.

“This follows a complaint received from His Excellency the President of the Republic of Ghana, Nana Addo Dankwa Akufo-Addo that Mr. Nyantakyi has used the President’s name and office fraudulently.”

“Police information shows that the suspect is presently outside of the jurisdiction and is expected to return on Wednesday 23rd May, 2018 whereupon he would be required to assist with the ongoing investigation,” a statement signed by director of public affairs Sheila Abayie-Buckman said.

It added: “Further, Police assures the public that due processes would be followed in the investigation. Any person with relevant information may submit it to the Police CID headquarters.” 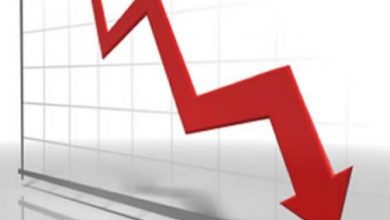 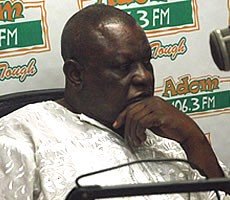 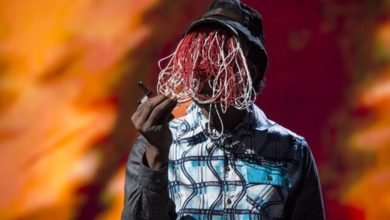 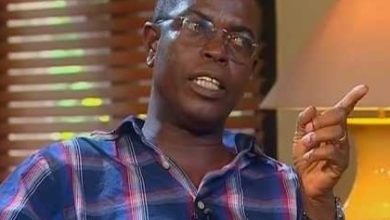 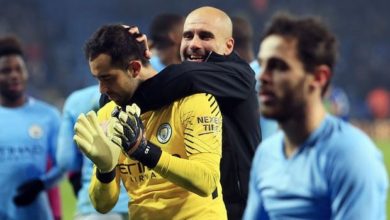 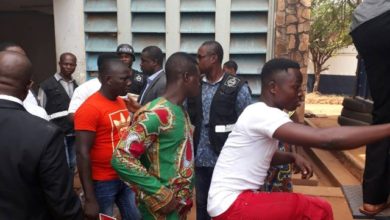