The Mental Health Authority and other stakeholders in health say Parliament must urgently amend the Narcotic Drug Law to make Tramadol an illicit drug.

The Chief Executive Officer of the Authority, Dr Akwasi Osei said the law should also be amended to impose stiffer punishment on importers of the drug.

In a statement Monday signed by Dr Osei, the Authority said, “it is important that as a society, we pay particular attention to young people because those who indulge in these substances become a threat to the society.”

“The relationship between drugs and crime is well known and it will not be surprising that armed robbers will put themselves on such drugs as tramadol,” it added.

At the stakeholder meeting last week which included the Food and Drugs Authority and Narcotics Control Board (NACOB) it became obvious that there was the need to tackle the issue of Tramadol abuse holistically as a national agenda.

Tramadol is a synthetic opioid which acts very much like heroin, a psychoactive substance with a major effect on the mind.

The youth abuse it for sexual and energy purposes and often it is added to some drinks or beverages to give a heightened ‘feeling high’ sensation and pleasure.

As the drug is used, the brain tells the user that he needs more and then without it, one cannot perform his normal functions, and, therefore, becomes addicted or dependent. Overdose can lead to coma or death.

It also affects the heart and can cause heart failure, affect the respiratory system and create breathing problems and eventually, death.

Recent media reports have highlighted its abuse, especially by the youth. Some users of the painkiller have revealed that high doses of 250 and 300 milligrams of the drug are sold in drinking spots and marijuana bases across the Ashanti Region

Following from this, a psychiatrist specialist, Dr Yao Mfodwo, called on the Narcotics Control Board (NACOB) to curb the widespread abuse of the drug, which he claims is a narcotic.

He argues that the Board should save the lives of the youth by going after the importers and peddlers of Tramadol which is killing people nationwide.

“This is a narcotic…stop following cannabis…stop wasting our time…this is the real deal…please NACOB, wake up,” he told Evans Mensah on Joy FM.

According to him, Tramadol is a dangerous narcotic substance which is even restricted in medical use and also due to its addictive nature, its use must be regulated.

In what seems a quick response, the Mental Health Authority and other stakeholders including the FDA and NACOB have called on government to attach more seriousness to the abuse of the drug.

It made 11 recommendations including the need for a scientific database to establish the magnitude of the problem, in terms of the drug use and its effects.

It also recommended that “all health facilities should include an enquiry on the use of tramadol in the battery of questions to their patients especially the youth, by which we can establish the size of the problem, among other approaches.”

Also, they want government must give adequate attention to drug abuse.

The Health Minister, Kweku Agyemang Manu has hinted that government will deal decisively with the abuse of the drug soon. 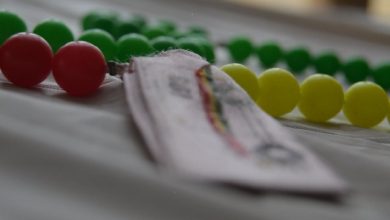 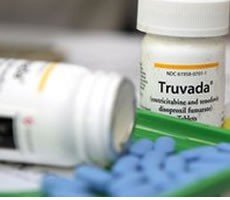 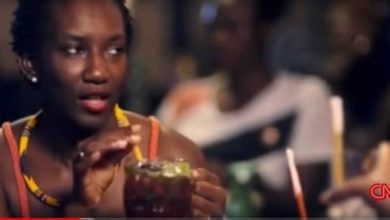 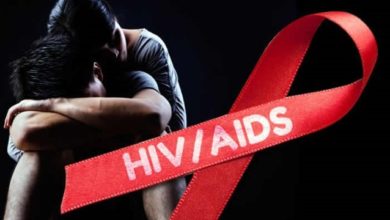 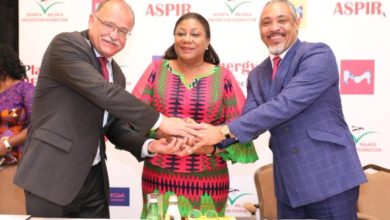