The family of the 17-year-old student who was shot and killed by the police in the Western Region has threatened to consult a deity if the culprit is not brought to justice.

Lawrence Joe Baidoo, a final year student of the Ghana Secondary Technical School (GSTS), was on his way to a pre-Christmas street jam on Friday, December 22 at Ituma, a suburb of Shama when he met his untimely death.

He was shot by the officer known to residents as Detective Adjei Shaibu.

Lawrence was in the company of four other friends, who are reported to have sustained various degrees of injuries.

A reporter at Radio Shama, Nana Araba Nyanoma who reported the incident on Adom FM said the deceased and his friends did not in any way provoke the officer.

Narrating the incident, Nana said the officer was on a motorbike, escorting a woman who was driving a saloon car.

According to the reporter, he mistook Lawrence for an armed robber and shot at him and his friends.

“They were on the way when they met the deceased with his other four friends including a lady. The woman who was being escorted by the police suddenly ordered the policeman to shoot while shouting thief pointing at the deceased.

“The police officer without provocation pulled the trigger and shot Lawrence and they both left the scene,” Nana added.

Lawrence’s family is demanding the immediate arrest and prosecution of the officer.

They say the officer must be made to answer for killing their child when he did no wrong.

An uncle of the deceased, told Joy News Correspondent, Inna Thalia that if the police fail to take action, the family will be forced to seek answers from elsewhere.

“I am pleading with authorities of Ghana Police and government to help us seek justice. The matter should not be taken lightly simply because the suspect is a cop.

“If we don’t get justice from the police, we will use other means, including, consulting a deity,” he added.

The Western regional police command says the suspect has been arrested and in custody. 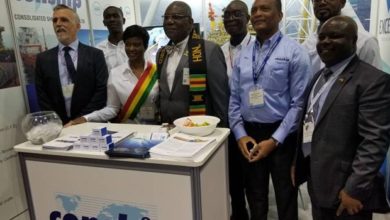 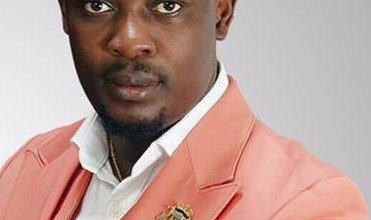