The deputy Special Prosecutor-nominee Cynthia Naa Koshie Lamptey has said she is prepared to undertake all roles assigned to her by her boss Martin Amidu in order to ensure the success of the office if she is approved by Parliament.

According to her, her knowledge of Mr. Amidu’s work ethics makes it easy for her to be able to work with him effectively at the new anti-graft agency.

“Thankfully I worked with him when he was deputy attorney general and when he became attorney general too I worked with him. He is a workaholic so if he gives you work and you do it, that is it. I wouldn’t sit here and go to an office where I will be given work and I wouldn’t do it. Because one day when he is not there, the work comes to you as the deputy. So I will do everything that I’m asked to do,” she told the Appointment Committee of Parliament during her vetting Wednesday.

Responding to a question on how she will co-exist with her no-nonsense boss, she said: ” I have worked with him before and so I know how he works and who he is. You study the person and you know the person is temperamental so you also find ways to cooperate with him so that the work can be done”.

Mrs. Lamptey has worked at the Attorney-General’s Department for over 20 years until she was relieved of her post in 2015.

She is a lawyer by profession and graduated from the Ghana School of Law. She was employed as a state attorney at the Attorney-General’s Department in 1995 and rose through the ranks till she was appointed Director of Public Prosecutions during the John Mahama administration.

As the country’s chief prosecutor, she handled several high-profile prosecutions including the case of the alleged stealing of GhC86.9 million by an Executive Director of the National Service Scheme and the criminal prosecution of Alfred Agbesi Woyome.

The Office of the Special Prosecutor was established under the Akufo-Addo government to deal with corrupt public officials. 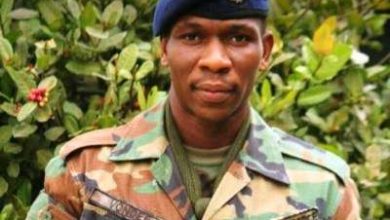 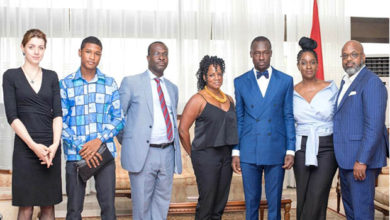 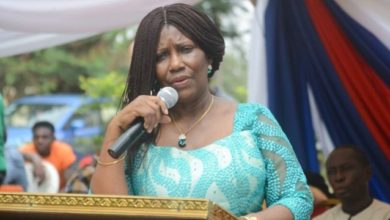 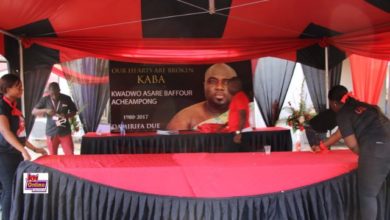 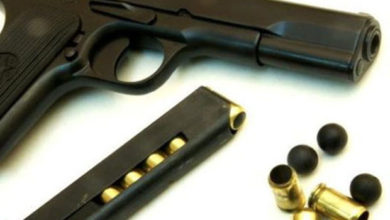