2017 VGMA Artiste of the year, Joseph Oscar Nii Armah Mettle has detailed how he got that two marks on his cheeks, we all thought it was for tribal reasons but that isn’t the case.
Joe Mettle as affectionately called disclosed to Zionfelix on Celebrity Ride Show that he almost died when he was a young boy so his parents for the fear of losing him went from one mallam to the other seeking solutions to save his life.
Joe Mettle added that his parents were desperate to save his life and that resulted in seeking help from deities. Joe Mettle continued that his parents seeking help from one mallam to other in order to save his life yielded no positive results in the end.
The gospel star indicated that in order to save him from the cold hands of death, the priest gave him the first mark and when the problem still persisted he then gave him another one on the other cheek all in the name of healing him.
Joe Mettle said he was never healed until he met God at age 4.
He concluded that he never experienced serious sickness again after God healed him. 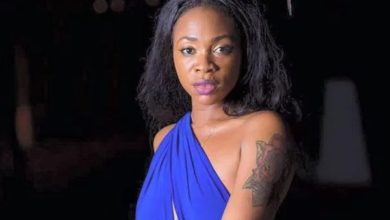 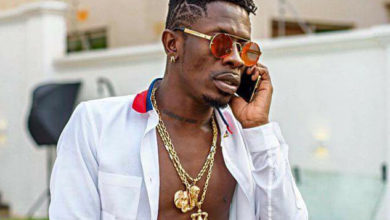 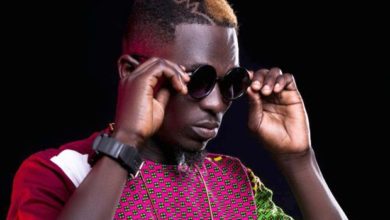 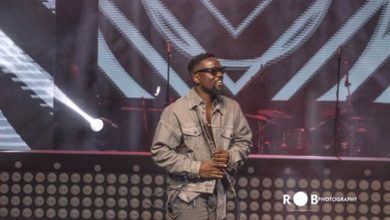 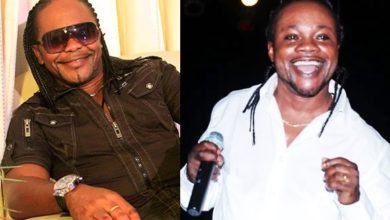 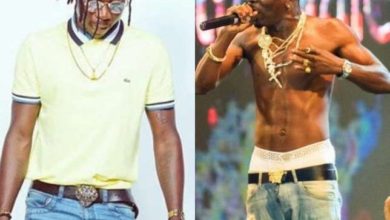