The Food and Drugs Authority (FDA) has cautioned members of the Ghana Federation for Traditional Herbal Medicine Practitioners Association (GAFTRAM) against the use of unregistered medical devices, whether imported or locally manufactured.

He counselled manufacturers and importers to desist from importing, selling and distributing unregistered products.

Mr Bennie said this at a forum organised by GAFTRAM for its members on guidelines for regulating the registration of medical devices held in the Central Regional capital, Cape Coast, on Wednesday.

He said medical devices are “any instrument, apparatus, implement, medical equipment, machine, contrivance, implant, in-vitro reagent, a component, or an accessory, which is intended for use in the diagnosis of disease or any other condition, or in cure, mitigation, treatment or prevention of disease in humans and animals and which does not achieve any of its principal intended purposes through chemical action within the body of the human being or any other animal.”

He said such devices were regulated as part of the mandate of the FDA as specified in Part 7 of the Public Health Act, 2012, Act 851.

Additionally, he entreated management of various public and private health facilities across the country to discard all defective medical devices to safeguard public health and safety.

He warned that those who failed to comply with the directive and were caught doing the wrong thing would be prosecuted in accordance with the law.

Mr Bennie asked the public to offer the Authority any relevant and timely information regarding suspected unregistered products to enable it to deliver on its mandate.

Nana Obiri, the National Organiser of GAFTRAM, said the programme was necessitated by the need to build the capacity of members to advocate to ensure that traditional medicine found its proper place in the health delivery system.

He admonished them to stick to best practices and observe the ethical principles of the profession.

Mr John Odai-Tettey, the Acting Regional Director of the Authority, urged health professionals and the public to promptly report clinical failure of any medical device to the Authority for the necessary action.

He assured the public that the FDA had intensified its post-market surveillance exercise, especially at the entry and exit points, to clamp down on substandard medical devices in the system.

Some participants, in an interview with the GNA, charged the FDA to exercise extreme vigilance to stop sub-standard medical devices from entering the country to safeguard public health and safety. 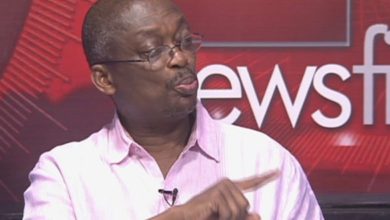 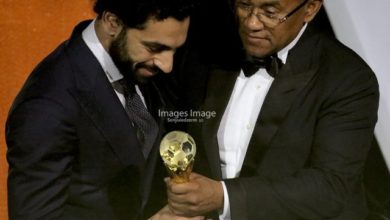 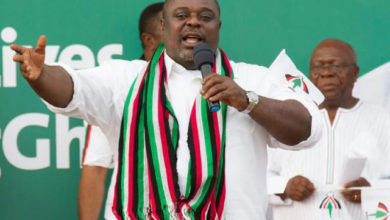 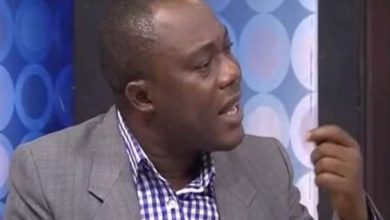