West African leaders have called on Togolese political actors to hold an “inclusive dialogue” as soon as Togolese again hit the streets of Lome on Saturday to protest President Gnassingbe’s regime.

Togolese hit the streets of Lomé on Saturday to protest against the regime of President Faure Gnassingbé , who chaired the same day the Summit of Heads of State of the Economic Community of West Africa (ECOWAS) in Abuja, Nigeria.

Thousands have protested the opposition’s appeal almost every week since early September, calling for the departure of President Gnassingbe, the heir of a family in power for more than 50 years, an AFP journalist said. . Steps had already been held on Wednesday and Thursday. 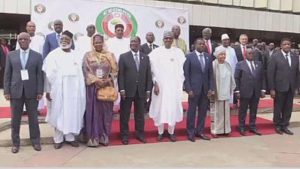 The serious political crisis that has lasted for nearly four months was not on the official agenda of the summit, which should address the issue of the reintegration of Morocco in the regional organization and the security situation in Guinea Bissau, where M Gnassingbé plays a mediating role.

The final communiqué read after the summit merely expressed “its concern at the persistent political tension” in the country and “welcome all efforts to calm the situation, especially those of the Togolese government,

ECOWAS called on the parties to “engage as soon as possible in a broad dialogue in a spirit of compromise (…) for the implementation of political reforms respecting the constitutional order and democratic institutions”.

On Friday, the coalition of the Togolese opposition at the origin of the popular protest had asked the West African leaders “to implement everything” in Abuja so that the Togolese regime “internalizes and finally accepts the alternation”.

“Togo is an unacceptable political anomaly within our West African space and it should be stopped (…) Help us prevent Togo, through the stubbornness of Faure Gnassingbe.

Faure Gnassingbé succeeded in 2005 with the support of the army to his father, General Gnassingbé Eyadéma, who led the country for 38 years. He has since been re-elected twice in highly disputed elections by the opposition. 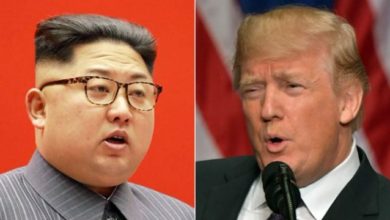 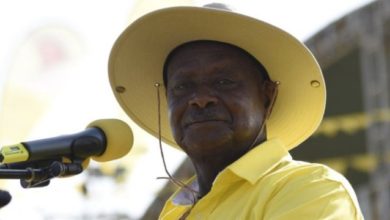 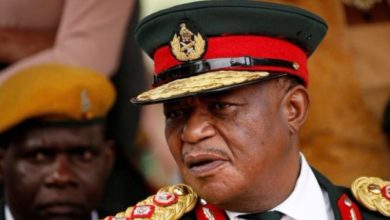 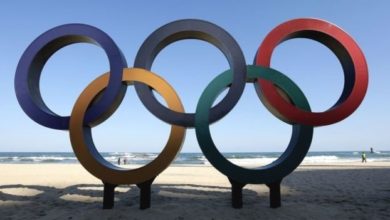 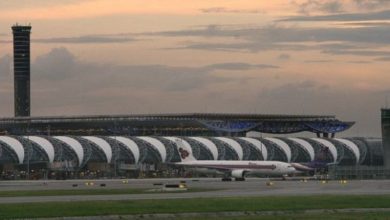