The Consul-General of Ghana to UAE, Her Excellency Ms G.S. Bukari has commended the Chief Executive Officer of Asafo-Agyei Hospital, Dr Asafo-Agyei Anane Frempong, for his medical exploits especially in the non-surgical treatment of piles.

The Consul-General of Ghana to UAE, Her Excellency Ms G.S. Bukari was present at the awards ceremony to support and endorse the award.

The World Changers Summit was initiated by the American International Theology University & Charisma University as a forum to enhance the lives of top executives and professionals to engage and exchange ideas that can promote long-term partnerships and enhance progressive growths within different industries.

The citation accompanying Archbishop Prof. Dr. Asafo-Agyei Anane Frempong’s award paid tribute to him being the first Ghanaian to qualify as an expert in the non-surgical treatment of piles in 1991.

As the first Ghanaian doctor to non-surgically treat piles (Kooko) using a method called hemorrhoidectomy, for more than forty decades, he has contributed towards restructuring Ghana’s health sector, providing top-notch, but affordable healthcare.

In May 2000, the IBC selected him for an outstanding scientific award in Cambridge for his contribution to the book, ‘2000 Outstanding Scientists for the 20th Century’ which still serves as a reference for university libraries across the world.

The IBC again in 2017 honoured Archbishop Prof. Dr Anane-Frempong with a World Honours Cup as indicative of global inspiration for haven excelled in his professions and pursuits.

Ms Bukari recounted that when she saw a Ghanaian being nominated for such a prestigious award she felt proud and deemed it appropriate to be there with her team to show support.

She observed such honour will only come when one puts in the adequate effort at the workplace, within the society and through making an impact in the lives of people “which I believe Archbishop Prof. Dr Anane Frempong has rightly done”.

“This is an encouragement for you to put in even more effort for other individuals to emulate. As the Consul-General we are here to represent the interest of Ghanaians and will not hesitate to continue giving support to deserving individuals like him,” she said.

Archbishop Prof. Dr Asafo-Agyei Anane Frempong after receiving the award declared the recognition as a victory not only for himself but for Ghana.

“Having accomplished enormous success in my Professional career it brings a sense of responsibility that God has a purpose for every man irrespective of your colour,” he said.

He disclosed that the Non-Surgical treatment of Piles (Kooko) was introduced 27 years ago and many people from different parts of the world have contacted the Asafo-Agyei hospital for treatment as the facility boasts of the lowest recurrent rate of the piles disease with about 7% now compared to the 20% in other parts of the world as research has shown.

“This treatment is non-surgical and I’ve treatment so many people freely in Ghana which even informed my decision to launch the Archbishop Asafo-Agyei foundation recently to assist in providing quality healthcare, education and missionary work for people as they lack knowledge of the Piles disease and as such attribute every disease to it. The foundation as part of its mandate will educate and provide medical services on the piles disease to people in Ghana and across the globe through medical tourism”.

He thanked the Consul-General and her team for gracing the event to show support and assured to continue to exploit more avenues for the Piles treatment to safeguard Ghanaians and other nationals from this dreadful ailment. 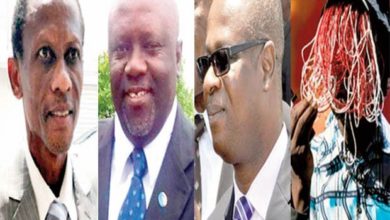 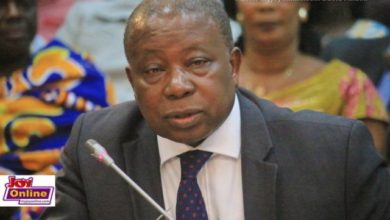 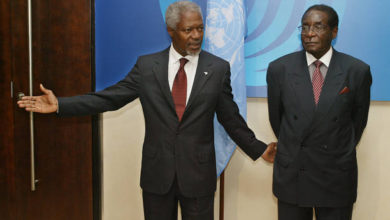 Use elections to address crisis 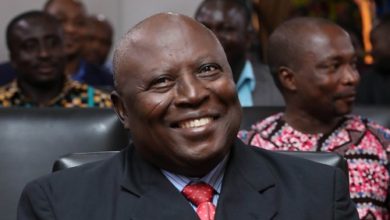