Controversial TV presenter and host of the Delay Show Delores Frimpong Manso has sent a word of caution to self-acclaimed dancehall king Shatta Wale over his continues seeming romantic involvement with one socialite, Afia Odo.
It would be recalled that there have been several videos of Shatta Wale in what seem like cosy moments with Afia Odo and other strippers when he went on tour in the United States setting social media talking about his level of commitment to his baby mama, Shatta Michy
Earlier yesterday on the Delay show, Delay who is also the creator of Cocoa Brown, a TV series that stars Shatta Michy, introduced her program (InstaGlam segment) by calling on Shatta Wale to stop ‘messing’ around with different women and marry Shatta Michy or just return her to them.
Delay said she didn’t know who Michy was until he, Shatta Wale, introduced her, and since then Michy has become not just a colleague but also a daughter and that she doesn’t like how Shatta Wale keeps flaunting Afia Odo on social media. She said Shatta Michy deserves a doctor or any of the big men who handle “Free SHS” and so Shatta Wale should make up his mind.
She concluded the InstaGlam segment by telling Shatta Wale that she is ready for his insults since that is his trademark. 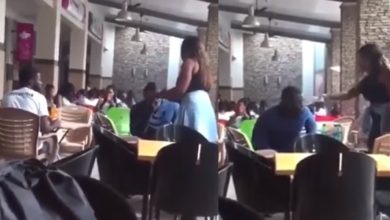 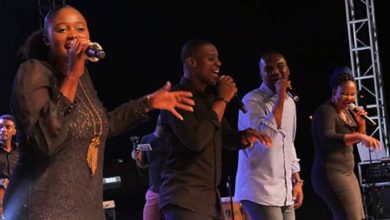 2018 VGMA: Females in showbiz root for Ebony to win ‘Artiste of the Year’ 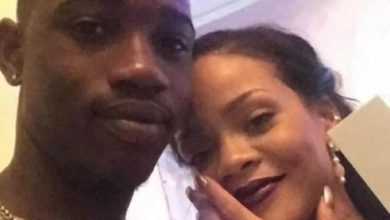 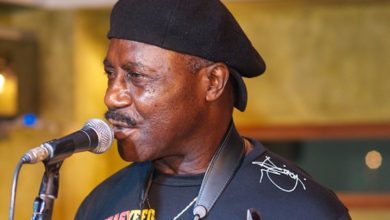 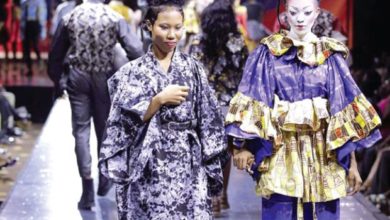