Kevin De Bruyne is close to agreeing a new contract with Manchester City, according to multiple reports.

The Belgium playmaker still has more than three years to run on his present deal but City are set to reward him for his outstanding form and secure his services for even longer.

City began talks with the 26-year-old in the autumn and they have progressed to a stage where an agreement could be reached in the coming weeks, according to Press Association.

The deal, which could be for up to another six years, would guarantee De Bruyne a significant rise on his current terms, reported to be around £115,000 per week plus bonuses.

City would not consider selling De Bruyne, even if they received a bid in excess of £100 million, but the new arrangement would serve as an extra hands-off warning to the continent’s biggest clubs.

The deal also makes sense because De Bruyne is settled in Manchester. Speaking in the matchday programme ahead of Saturday’s victory over Tottenham, De Bruyne said: “I always say in football that a lot of things can happen very quickly, but I’m very happy here and the people at the club know that.

“I’ve no feeling to go anywhere else and enjoy being part of the project here and playing the kind of football we are playing.

“The team is going in the right direction and that’s also important. I made the right decision coming to City and my family feels the same so everything is good.”

De Bruyne, who failed to make an impact at Chelsea earlier in his career, joined City in a £54 million move from Wolfsburg in 2015.

His superb performances this season have helped City open up an 11-point lead at the top of the Premier League and reach the last 16 of the Champions League.

He is joint-top — alongside teammates David Silva and Leroy Sane — of the list for assists in the Premier League with eight while he has also scored seven goals in all competitions.

Silva signed a contract extension last month and the club are also likely to move to tie Sane, Raheem Sterling and Gabriel Jesus to new deals.

Fernandinho, whose contract expires at the end of the season, is also reportedly set to be offered new terms. 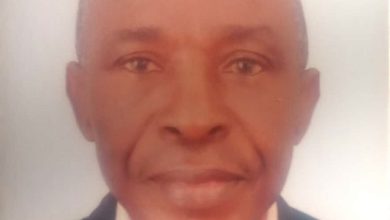 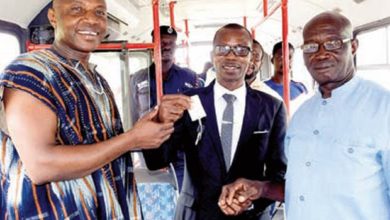 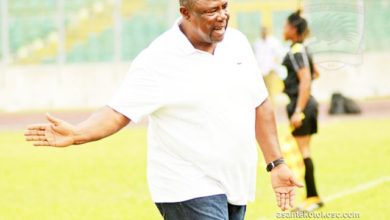 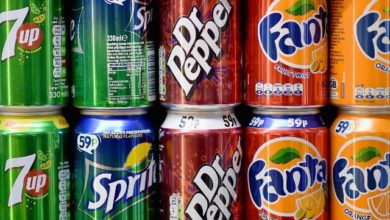 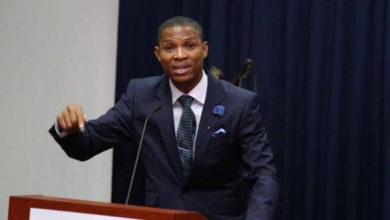 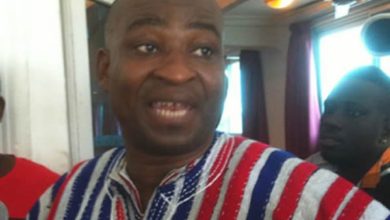