The Chairman of the Appointments Committee of Parliament Joe Osei-Owusu has expressed satisfaction in the answers given to questions by members of the committee by deputy Special prosecutor-nominee Cynthia Lamptey when she appeared for vetting today, Wednesday, 16 May 2018 May 16.

Speaking to the media after the vetting,  Mr. Osei-Owusu said members of the committee are satisfied with “her performance”.

Mrs. Lamptey who will be deputy to Martin Amidu, if approved by Parliament, among other things told the committee she will resign from the post if she is sidelined.

“…If I should face something of that sort I will resign because I wasn’t put there just for a cosmetic sake. I was put there to work,” she told the Appointments Committee of Parliament Wednesday.

“I cannot be a puppet over there,” she stressed.

Lamptey will be deputy to veteran lawyer Martin Amidu if she sails through vetting at Parliament, reuniting the two having worked together at the Attorney General’s Department when the latter was the minister under the Mills administration.

As the country’s chief prosecutor, Lamptey handled several high-profile prosecutions including the case of the alleged stealing of GhC86.9 million by an Executive Director of the National Service Scheme and the criminal prosecution of Alfred Agbesi Woyome.

Lamptey who told the Committee that she is incorruptible further stated that she is prepared to undertake all roles assigned to her by Amidu in order to ensure the success of the office if she is approved by Parliament.

According to her, her knowledge of the former Attorney General’s work ethics makes it easy for her to be able to work with him effectively at the new anti-graft agency. 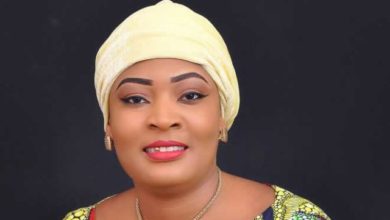 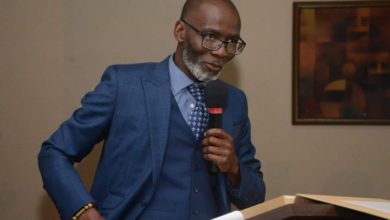