National Vice Chairman of the opposition National Democratic Congress (NDC) Samuel Ofosu Ampofo has sent a strong warning to President Nana Akufo-Addo not to orchestrate a plot to remove EC Boss, Charlotte Osei, from office.
Speaking to host Kwami Sefa Kayi on Kokrokoo on Peace FM, Mr. Ofosu Ampofo expressed suspicions of President Akufo-Addo and his government’s attempt to manipulate the probe into the corruption and abuse of power allegations against Mrs. Charlotte Osei and her two deputies, Amadu Sulley and Georgina Amankwa.
According to him, it has always been a plan by the governing New Patriotic Party to get rid of the EC Boss since she was appointed by Ex-President John Dramani Mahama.
He recounted machinations by some NPP stalwarts who doubted the competence of Mrs. Charlotte Osei and to him; the President is allegedly in cahoots with those party members to ensure that the EC Boss definitely vacates her office.
“For the first time, people wanted to throw the supreme law of the land – the constitution – aside because of some parochial interest . . . She’s one of the most vilified public officers ever seen in this country in recent times but I doff my hat for her that she stood very tall in all this and did her work effectively. As we say the end justifies the means, she’s been able to work for a successful election”, Mr. Ofosu Ampofo stated on Peace FM.
He was therefore certain that the petition to impeach the EC Boss is a “political agenda” on the government’s table.
“There’s no doubt in my mind that what is happening now is more political than anything. And I want to caution President Nana Akufo-Addo to be very very careful because running a nation is not like leading NPP . . . My caution is that the Chief Justice, the Presidency must be careful the way they handle this matter.
“ . . I am cautioning the President because this matter is political and I want to say it’s political. And there is lack of transparency in the way this is being handled and it is being handled to achieve a certain end. We’re also in politics. We know the sort of conspiracies that are going round. And I’m cautioning that they must be very very careful because some people are alleged to have even met and decided the outcome of this matter before the matter even goes there . . . Let us be careful that we do not politically manipulate this to achieve some certain ends . . . ”.
Peacefmonline 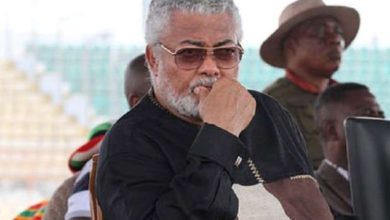 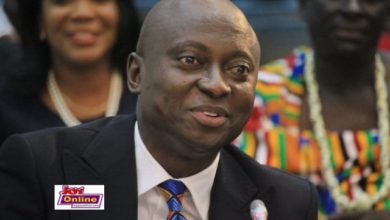 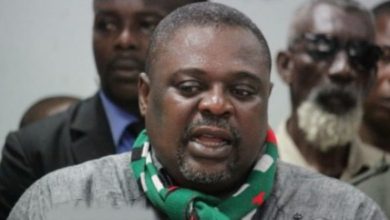