The Board of Directors of the National Communications Authority (NCA) has refuted claims that some of its board members have threatened to resign over the Common Platform monitoring.

It also intimated that claims a former board member, Susan Adjorkor Kumapley, resigned because of disagreement with KelniGVG, the company providing the oversight and revenue assurance monitoring, are without basis.

“We wish to state that Mrs. Susan Adjorkor Kumapley, a former member of the Board, resigned on 12th February 2018. No reasons were assigned in her resignation letter… The claim that some members of the Board have threatened to resign is false and should be disregarded,” a statement from the NCA board said.

Speaking on Eyewitness News after the statement was released, a Deputy Communications Minister, George Andah said: “there is no issue of the board not being aligned with the implementation of a common platform.”

“I am happy that the board has come and exposed the lies and the untruths and whoever it is that is behind them should bow their heads in shame,” he added.

The Communications Service Tax (Amendment) Act 864 mandates the Minister for Finance and the Communications Minister to ensure the establishment of a common platform as a monitoring mechanism to verify the revenues that accrue to service providers for the purpose of computing taxes due to Government and revenues accruing from levies under the Electronic Communications Act 2008.

The contract for this monitoring has been met with criticism from IMANI Africa, which has called for its immediate termination.

It has argued that the deal mirrored the controversial deals the state entered into with Subah Infosolutions and Afriwave Telcom Ltd in 2010 and 2016 respectively.

In addition to his, IMANI said the company, though registered in 1995, only got its website registered in 2017, and that no experience had been listed in undertaking the tasks they had been awarded millions for.

But in a statement issued and signed by Communications Ministry earlier, the government said this deal was providing significant savings for the state for even more work done than in past deals.

“Contrary to claims by IMANI that the contract awarded to the new company is a drain on the resources of the country, the Minister insists Ghana is making a monthly savings of $1.1 million on account of KelniGVG’s engagement,” the statement said. 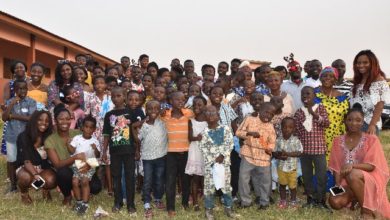 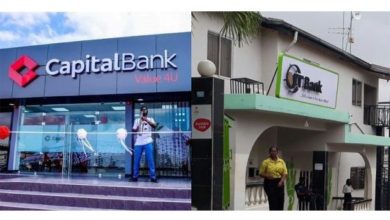 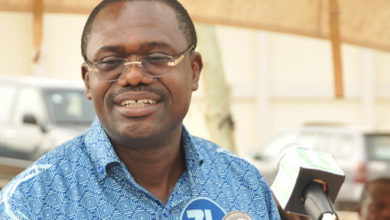 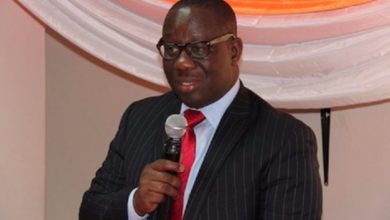 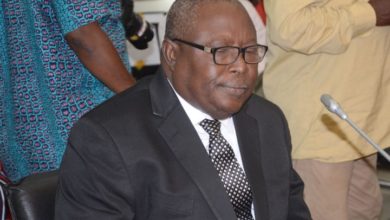