President Akufo Addo has announced that the government will establish a new initiative which will see the establishment of a research fund for academic and development purposes.

According to the President, this new initiative will be remarkably different from the Book and Research allowances University lectures currently enjoy.

Speaking at a special congregation ceremony at the University of Professional Studies, Accra (UPSA), Nana Akufo Addo said the government is committed to research which inures to the benefit of the country hence his administration’s resolve to establish such a fund.

“Government is committing itself to the establishment of a research fund for the sole purpose of funding relevant and sector-specific research work in our institutions of higher learning. This is an addition to the book and research allowance,” Akufo-Addo said.

It is unclear if the president’s announcement is the same as one promised by the Minister for Environment, Science, Technology and Innovation, Professor Frimpong Boateng in December 2017.

While speaking at a technology exhibition of the Kristo Asafo Church in Accra, Professor Frimpong Boateng assured that the government was putting in a lot of effort to develop research in the country.

He said the government would allocate 1% of the country’s GDP for the purpose.

Currently, the country’s GDP is estimated to be $45.5 billion. 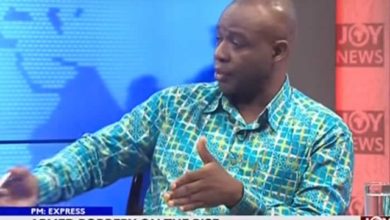 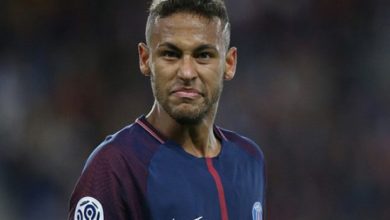 ‘I Don’t Know If Neymar Is Happy’ 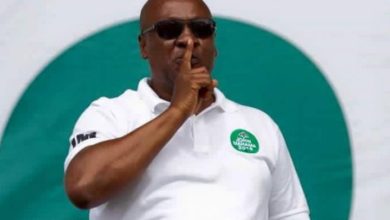