President Akufo-Addo has advised the media against abuse of the right to free expression.

According to him, “There is a risk of deliberate misinformation campaigns in the democratic space and the risk of inadvertent misinformation by media practitioners often in their desire to be first in breaking the news and thus, get punchy, juicy headlines.”

He gave the admonition when he addressed participants during the World Press Freedom Day Awards Dinner in Accra on Wednesday.

It was under the theme, “Keeping Power in Check: Media, Justice and the Rule of Law.”

“As is unfolding before our very eyes on daily basis, deliberate misinformation campaigns which are themselves not new in politics or war, have not gained ardent currency with the proliferation of media channels,” he noted with concern.

That, he said, “is not the preserve of any big states in times of war, but has also now become a vociferous tool of political actors, who aim to win public relations battles by fabricating or twisting facts and churning them out either through traditional media or new media channels as news.”

This, in his opinion, “is a major threat to the integrity of the news world as we have known it.”

President Akufo-Addo underscored, “It is not something that should be left only to regulators to deal with; it is something that the whole world of media practitioners must resolutely confront and assist the society to identify and eliminate.”

He observed, “If not, it has the tendency to undermine the very profession they practise and may in the long term lead to a significant weakening of the entire industry with its rippling, potentially catastrophic effect on the broader society.”

According to the president, “In many cases, even after the public has been misinformed and the true facts are later made known, mainstream media often chickens out of an honest, open acknowledgement that ‘we erred.’”

He, therefore, stressed the need for the media to be circumspect in their dealings.

As a man who saw to the repeal of the infamous criminal libel law from the country’s statute books, President Akufo-Addo said, “I much prefer the noisy, boisterous, sometimes scurrilous media of today, to the monotonous, praise-singing, sycophantic one of yesteryear.

The Ghanaian media have, in fact, enriched the nation’s governance by their curiosity, investigative skills and persistence.”

The president said that “the repeal has had a very positive impact on the development of the Ghanaian media, freeing it from unnecessary self-censorship and promoting a robust and critical media culture.”

The repeal of the law, the President indicated, has contributed to the growth of vibrant media in Ghana to the admiration of the outside world.

“As one of the public figures most constantly vilified in sections of the Ghanaian media, and one who, ironically, was a principal actor in the repeal of the law, I continue to insist that its repeal was necessary in the public interest in our emerging democracy,” President Akufo-Addo added. 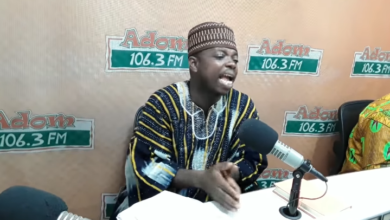 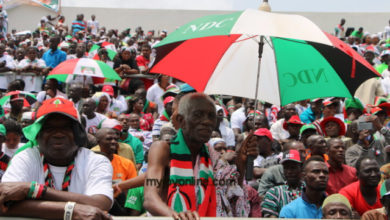 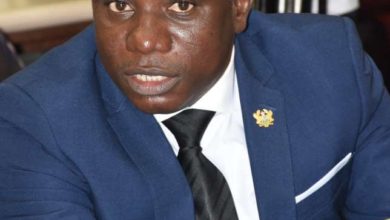 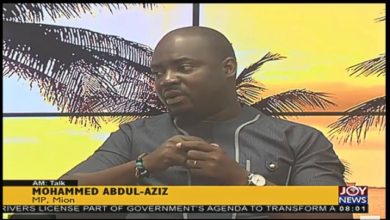 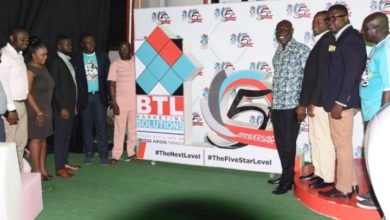 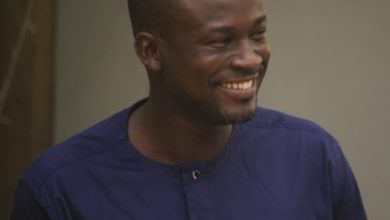