Embattled Deputy General Secretary of the National Democratic Congress (NDC), is expected to reappear before the Criminal Investigations Department (CID) for interrogation on Tuesday, April 3.

Mr. Anyidoho was invited by the CID on Tuesday after he suggested that President Nana Akufo-Addo could be overthrown over the ratification of the controversial defence cooperation agreement between Ghana and the US.

Mr. Anyidoho, after spending two nights in the custody of the BNI over his comments, was granted bail on Friday.

He was released by the CID in the presence of his father, Major General Henry Kwami Anyidoho and his lawyers.

Lawyer for Anyidoho, Victor Adawudu, however indicated on Eyewitness News that his client will report to the CID again on Tuesday.

Explaining circumstances leading to Anyidoho being granted bail, Mr. Adawudu said two eminent citizens of the country stood as surety for his release.

“The bail is a contract between the party that is the state and the suspect, so we had to negotiate the terms and in negotiating the terms, the two parties were able to come to a point where two eminent citizens of this country stood surety for him..We are to report back to the CID on Tuesday .” He further pointed out that though his bail currently grants his client some level of freedom, he is expected to abide by the terms of his temporary release.

“After the bail he has his freedom, he has his respite. He can do everything. He can travel, but the sureties will make sure that at the time he should report, he reports.”

The lawyer also clarified that Anyidoho had not been charged for treason or any other offence as reported earlier.

He indicated that Anyidoho can only be charged after investigations have been completed.

“He has not been charged for any offence. The Police only cautioned and investigated him for an offence of treason. He can only be charged after they finish investigations and they get evidence which will support any charge.” 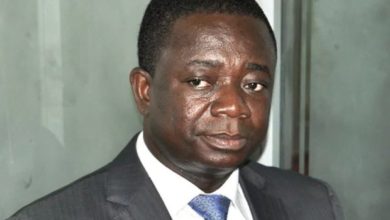 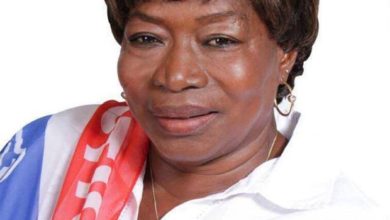